The Faculty of Management, Law & Social Sciences employs more than 120 academic staff and a dedicated team of professional business support staff to teach and administer its portfolio of undergraduate, Master's, MBA, and doctoral programmes. 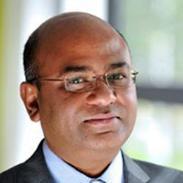 Professor Vishanth Weerakkody joined the School of Management at University of Bradford in March 2017 as Professor in Management Information Systems and Governance.

He was previously a Professor of Digital Governance at the Business School in Brunel University, London where he held several leadership roles.

Prior to his academic career, Prof Weerakkody worked in a number of multinational organisations, including IBM UK.

He has a successful track record of Research and Enterprise and has secured numerous research grants from funding bodies such as the European Commission (FP7 & H2020), Economic and Social Research Council, Qatar Foundation and UK Local Government.

He is the Editor-in-Chief of the International Journal of Electronic Government Research and a Handling Editor for Information Systems Frontiers. He is a Chartered IT Professional and Fellow of the UK Higher Education Academy. 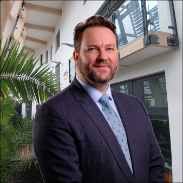 Chris joined the Faculty of Management, Law and Social Sciences as the Head of Operations in August 2017 after completing assignments within Professional Services functions across the University specialising in organisational change programmes.

As the Head of Operations, Chris is a member of the faculty executive team and works strategically to support the direction and development of the faculty.  He leads faculty operations and a dynamic business support team to shape and deliver an effective, flexible and responsive service to support positive shifts in organisational culture and transformational change.

Prior to joining higher education, Chris worked extensively across the National Health Service at local and national level and brought about transformational change and embraced the use of technology to improve patient care and positive outcomes

In parallel with his professional career, Chris is an Executive MBA alumnus of the University of Bradford and continues to be research active by undertaking the DBA doctoral programme with a portfolio including organisational culture, change management and ethical transformational leadership.  He lectures in Managerial Leadership and Leadership for Change. 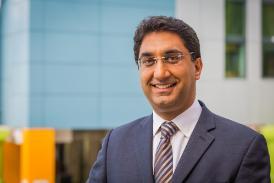 Prior to this role, he was a Lecturer in Operations and Information Systems Management and a Senior Research Fellow at the Business School in Brunel University London. His current research interests include exploring the emergent role of digital technologies in the circular economy, information systems evaluation, social innovation and e-Government.

His research has been featured in leading media/trade publications such as Computer Weekly, PublicFinance, UKauthority etc. He has a PhD in the area of technology evaluation from Brunel University London. Prior to his PhD, he was awarded a MSc in Management with distinction from Cass Business School (CASS), City University of London and a first-class honours BSc degree in Business and Management (Computing) from Brunel University. He was also awarded by CASS an honorary membership to the Beta Gamma Sigma (BGS) society, an international honour society recognizing business excellence.

He is a member of British Academy of Management (BAM) and Association for Information Systems (AIS). He is also a Fellow of the UK Higher Education Academy (FHEA).

Head of the School of Law

Head of the School of Social Sciences 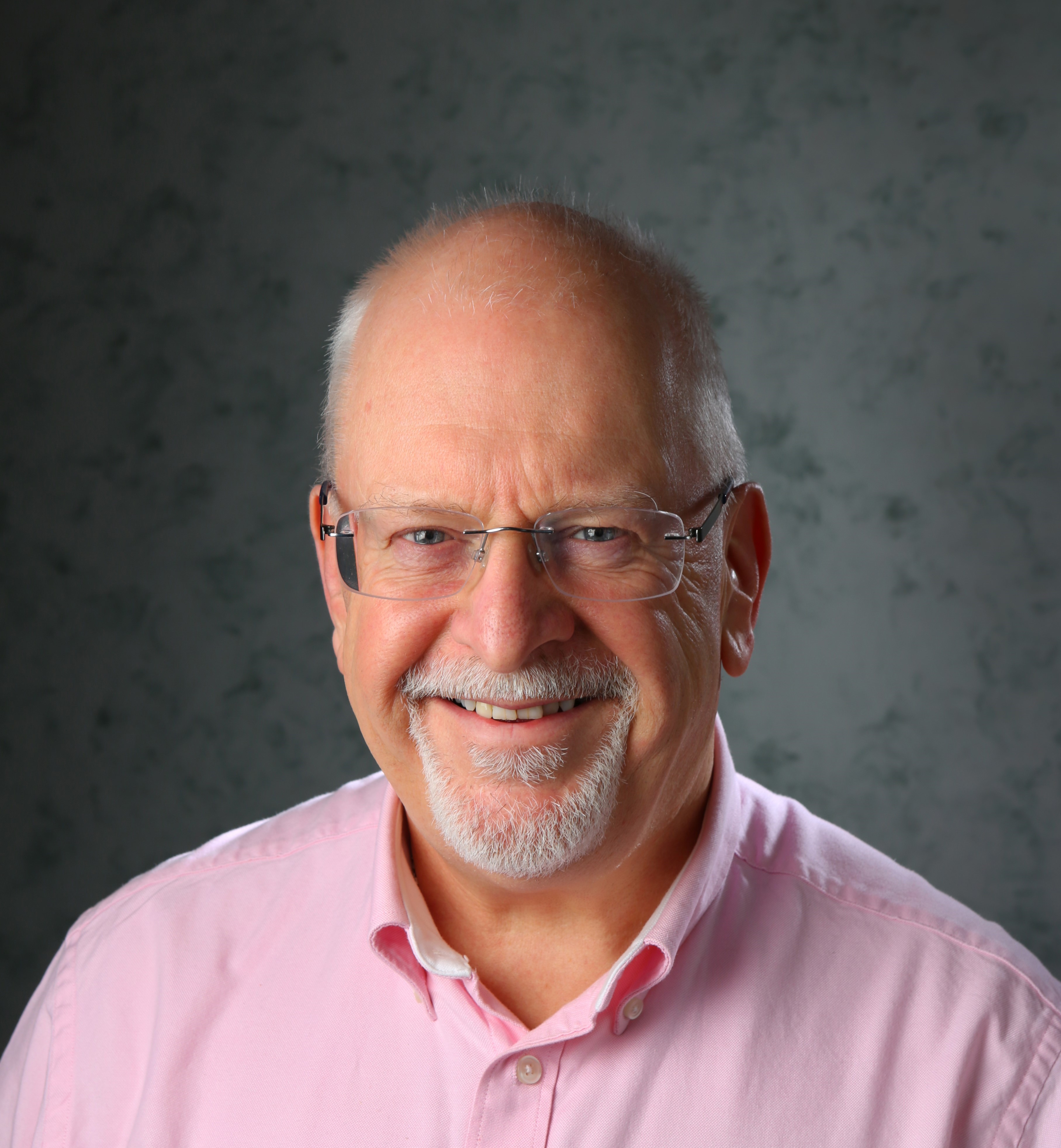 Nigel is a former Head of Channel Management and Head Of Customer Loyalty for the Financial Services Division of HBOS where he first discovered customer journey mapping. In 2014 he launched Simply Customer Ltd to bring the benefits of journey mapping and customer experience improvement to SMEs.

As a Community Fellow, his focus is on bringing local businesses and the University closer together to learn and help each other. 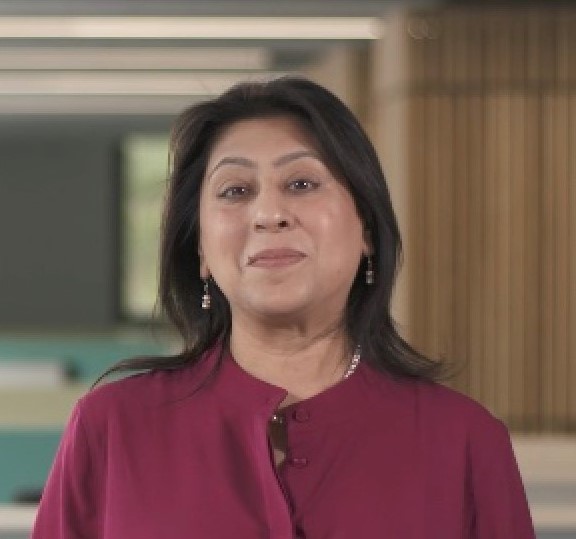 Ruby is a highly successful Solicitor with over 27 years’ experience in the legal field. She has over 25  years ‘ experience both in public and private sectors as a Non-Executive Director and also has various Chair positions in the community.

As a Faculty Community Fellow she feels she is able to play an important role to inspire, motivate and present opportunities for students and staff to engage with the community which will strengthen and connect the community, the University and the City of Bradford.

Her aspiration is to work in collaboration with both staff and students to promote engagement with different stakeholders within the community. This will give opportunities for students within the faculty to further  their employability and gain invaluable skillsets to become successful and confident in their chosen career paths, whilst engaging in higher education. 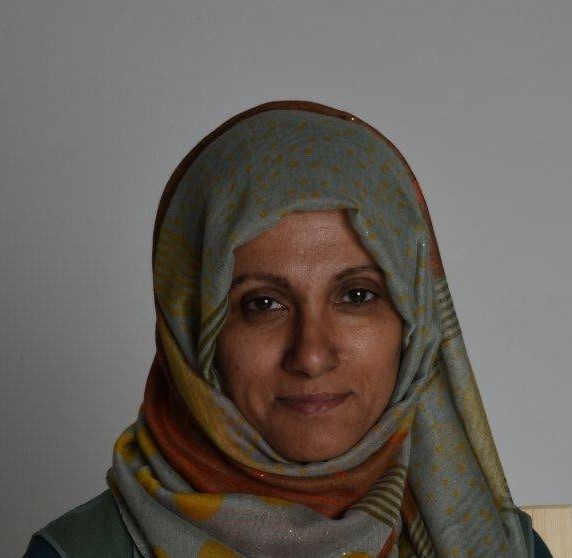 Aamnah Rahman works as a Research Fellow (Community Engagement) at the Bradford Institute for Health Research. In one of her previous roles she worked as an Access and Widening Participation Officer at the University of Bradford so strongly connected to understand the needs of the community and positioning this within the university.

She has many years of experience of working with communities through her roles within the NHS, education, community and voluntary sectors and realises the importance of building rapport and trusting relationships with communities for the long term.

As a Faculty Community Fellow Aamnah sees her role will avail opportunities for the community, organisations and business, current university staff and students to work more collaboratively to create a 'Community University' which will be a great asset for the city.  She sees this working two ways; the university will benefit by recruiting and harnessing the talents that are out in the community and in return the community will have a well equipped and skilled workforce to meet the demands of the city.

Dr Mohammed Iqbal is a retired Healthcare Manager who has worked for some of the biggest global pharmaceutical companies over the last 35 years, including Novartis and AstraZeneca and has served as a Non-Executive Director on a variety of NHS organisations in the Bradford District over the last 15 years and is a member of the University of Bradford Council.

Mohammed takes a deep interest in current affairs and follow social, cultural and political developments locally, nationally and internationally very closely and belongs to a dynamic global religious community, the Ahmadiyya Muslim Community.  He has contributed widely to many of the Community’s innovative projects and initiatives locally and nationally.

As a passionate ‘Bradfordian’ and UK citizen Mohammed is keen to play an active role in addressing the challenges that face the City and the Country. A strong believer in leading by example and that the best route to organisational success is through collaborative working and empowering individuals to excel.  On that note Mohammed feels that the University is one of Bradford’s strongest institutions and plays a key role in giving Bradford recognition and respect on a national and international platform.

As a Community Fellow Mohammed wants to ensure that he can provide all the support and direction to University colleagues which will help the University to meet the many challenges it faces. He is keen to see the University play a leading role in the social and economic regeneration initiatives across Bradford and the Yorkshire Region and deeply committed to building bridges between different cultures and faith groups within the city and across the world, using the expertise within the University to make Bradford a ‘Model City’ for the UK and the world.