Centre for Chemical and Biological Analysis

Housed in the modern Norcroft Building at the University of Bradford, the Centre for Chemical and Biological Analysis (the Analytical Centre) offers an impressive range of sophisticated and specialist analytical equipment and is the hub of analytical science at the University for both research and commercial projects.

Our experienced and highly skilled staff ensure that the instrumentation is maintained to industry standards through service contracts, controlled access and a quality management system. We offer an array of analytical techniques and services to industrial clients including contract research, routine analysis and training courses.

With proven academic know-how and a dedicated and highly professional delivery team we can offer our clients many options to deliver challenging projects. We have an enviable track record of providing timely answers to difficult analytical problems.

We pride ourselves on our ability to solve problems through analytical science, no matter how small or large your challenge, please contact us to discuss how we can help. 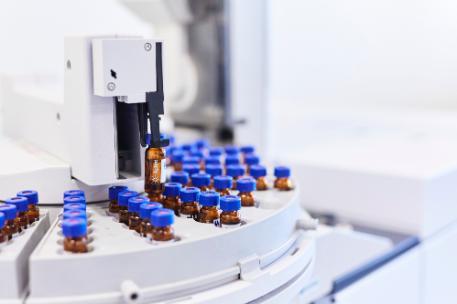 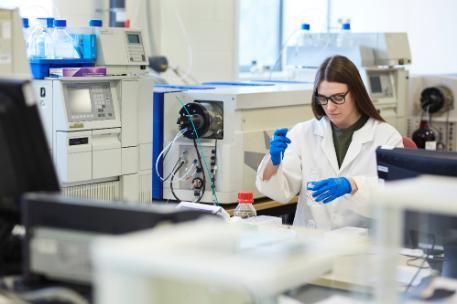 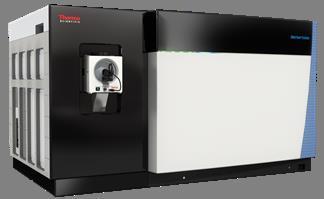 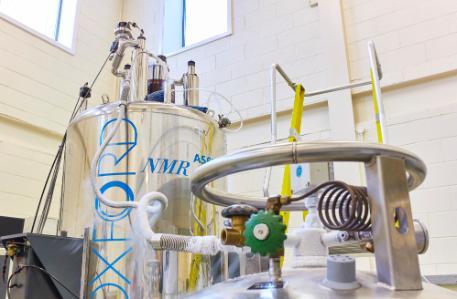 Having worked with well over 100 companies over the past 5 years including many from highly regulated sectors such as Pharmaceuticals, Health and Personal Care, we understand our client’s needs to have total confidence in the analytical data we produce. We achieve this through our internal Quality Management System which has been developed in line with the principles of Good Laboratory Practice (GLP).

The programme will provide a systematic training in the application of modern analytical methods, providing the necessary practical, interpretative analytical skills to apply a wide range of analytical techniques to key areas of application.

This programme is designed to develop you to become an experienced, independent practitioner of modern analytical science in tune with the needs of research and industry. Measurement is at the core of science, and this programme develops a core of operational experience of modern analytical instrumentation alongside the fundamentals of the analytical sciences. The application of these core capabilities is then developed within thematic pathways aligned to key academic and commercial sectors.