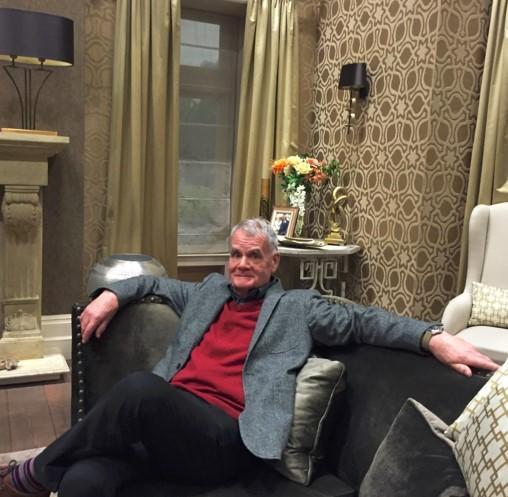 When University of Bradford researcher Dr Andrea Capstick and her colleagues began researching how the pandemic was affecting people living with dementia, she never expected her work would end up on stage.

But so powerful was the testimony, she took the decision to turn her research into a stage play, Voices from the Frontline, a moving performance recently at the University’s Theatre in the Mill.

It includes firsthand accounts of heart-wrenching loss, of relatives separated by social distancing rules, and of the silent suffering of tens of thousands of care home residents who suddenly found themselves voiceless and at the mercy of what has now been deemed to be a flawed government policy.

Those accounts have been made all the more poignant by the recent High Court ruling on April 26 into the government’s policy of discharging hospital patients into care homes. 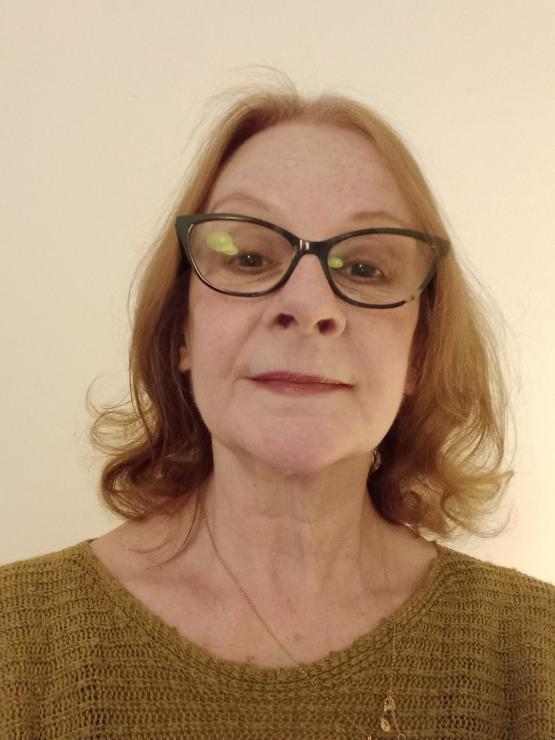 Speaking ahead of National Dementia Awareness Week (May 16-22), Dr Capstick (pictured above) said she and her colleagues, Dr Giorgia Previdoli, Dr Ana Barbosa and Clare Mason carried out research into the experiences of care home staff working with people with dementia during the pandemic. They also had input to their study from relatives of people who were living with dementia in care homes.

“The material was so powerful”, Andrea recalls. “We didn’t just want to publish it in the usual academic journals. We thought it needed a wider audience. So I started to turn it into a play script.”

The University’s recent UNIfy festival provided an excellent opportunity to showcase Voices from the Frontline. It was performed at the University’s Theatre in the Mill at the end of March.

“We used an approach called verbatim theatre, which means the stories care home staff told us were reproduced word-for-word by actors. We had great support from Theatre in the Mill to get the play to performance standard, particularly Senior Producer Shabina Aslam.”

Several research participants spoke about the impact of people being discharged from hospital into care homes. One explained that initially they were told admissions would be isolated on one unit, but instead they were spread across the whole home. An outbreak of coronavirus quickly followed. A manager talked of being put under pressure to accept admissions from hospital even though she knew it was wrong to do so, and how the words ‘It’s business as usual’ were used to her when she protested.

The National Audit Office has recently confirmed that 25,000 people were discharged from hospital to care homes between March and April 2020. In the three months between March and June 2020 alone, 20,000 care home residents died from coronavirus (about half of the overall total of care home deaths to date, according to the Care Quality Commission).  These scenes feature strongly in the 25-minute play which is performed by a cast of six non-professional actors, and directed by local care home worker, Kathryn Carmichael.

The play was performed in memory of Kevin Scanlan, a long-stranding member of the University’s Centre for Applied Dementia Studies’ Experts by Experience panel prior to his death in a care home in September 2020. Kevin had previously acted as an advisor to Emmerdale actor John Middleton, when his on-screen character Rev Ashley Thomas was diagnosed with dementia in 2015. 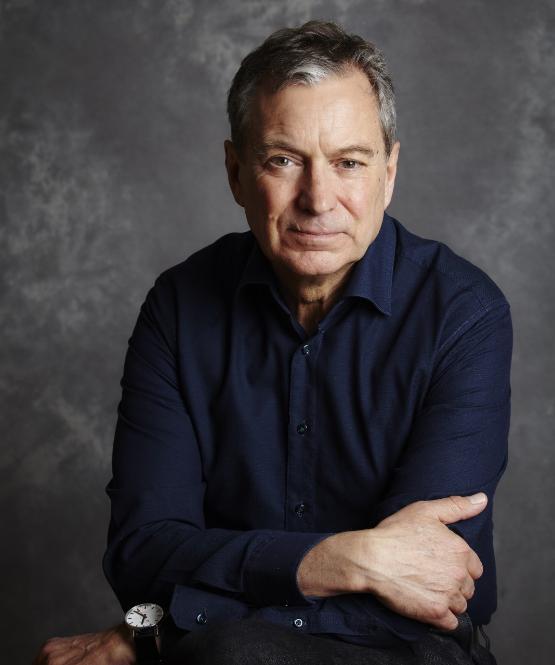 “We were really lucky that John Middleton [pictured above] agreed to come along and chair the performance of Voices from the Frontline,” says Andrea. Several members of Kevin’s family were in the audience to hear a moving tribute from the former Emmerdale actor, including his wife Karen, one of the advisors on the project.

The play also includes the story – told to the researchers by a family support worker - of a woman who admitted her husband to a care home at the beginning of the pandemic thinking he would be safer there than at home, and never saw him again before his death from coronavirus several weeks later.

“There is a terrible irony here”, says Andrea. “In that at the same time as the government was pushing care homes to accept hospital discharges, they were banning family members from visiting on the grounds of infection risk. Those relatives would have crawled over hot coals, tested every hour, and bathed in disinfectant just to be allowed to spend half an hour face-to-face with their loved ones. But they were barred, and people with hospital-acquired infections were allowed in.”

Voices from the Frontline was also performed at another University festival (Pint of Science). Discussions with other event organisers are underway. “We hope that if we can really get this into the public eye it will help to influence next year’s inquiry into the government’s handling of the Covid-19 pandemic”, Andrea says. “It’s a story that was given far too little attention at the time, and one that desperately needs to be told.” 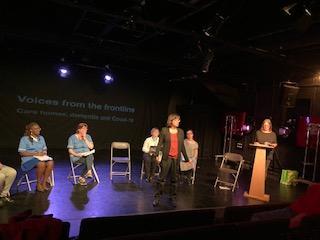 She adds: “The most important thing we need to see is evidence that the government has learned from this tragedy and will put its efforts into making sure these mistakes are never repeated, rather than challenging individual cases. The long awaited public inquiry also needs to get underway as soon as possible. Opposition parties and public leaders were calling for this to happen last summer but the government is dragging its heels.

“We also need assurances  about what the public inquiry will cover, because the section on care homes in the draft terms of reference recently circulated did not mention dementia,  yet this was a key factor in how Covid-19 played out in care homes. Our play is all about ensuring that people who didn't have a say in all of this now have the chance to be heard. The government must listen to them.”

Pictured top: The play was performed in memory of Kevin Scanlan, a long-stranding member of the University’s Centre for Applied Dementia Studies’ Experts by Experience panel.