COVID-19 information: find out how we're keeping our campus and community safe 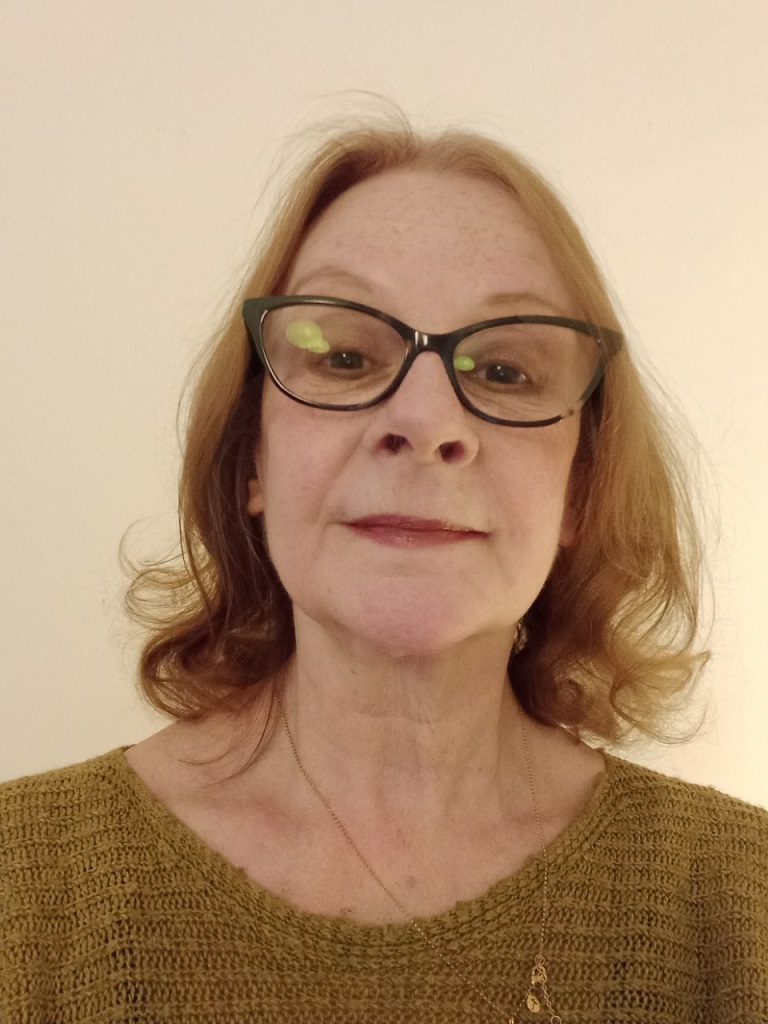 Andrea originally worked alongside the late Professor Tom Kitwood to develop the first distance learning programme in Dementia Studies. Since then she has at different times led both the BSc (Hons) and the MSc programmes in Dementia Studies at the University of Bradford. She holds a Doctorate in Education (EdD) for her work on the use of film and narrative biography in teaching dementia studies, and has published on a variety of subjects including participatory visual methods, arts-based approaches to teaching and learning, the representation of people with dementia in the popular media and dementia as a human rights issue. She has undertaken research funded by the NIHR (2012-15) on the impact of participatory film-making on social inclusion and well-being for people with dementia in long-term care, and more recently on the study ‘What works in dementia education and training?’ (2015-18) where she led the Patient and Public Involvement (PPI) work.