IT Director nominated for Influential Women in UK Tech award 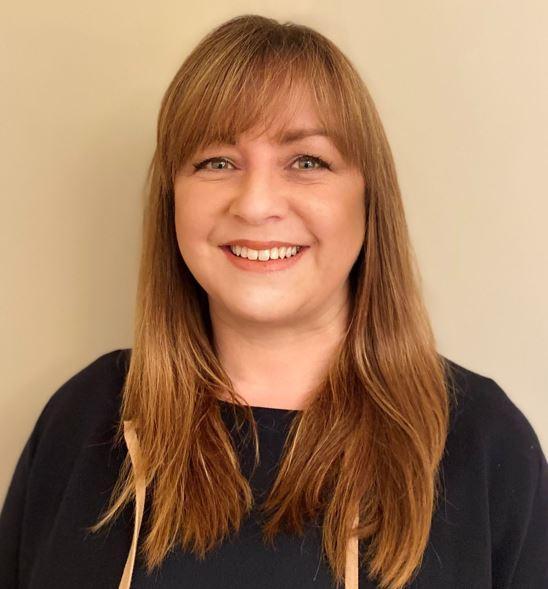 Juliette Atkinson, IT Director at the University of Bradford has been nominated for an Influential Women in UK Tech award by industry magazine Computer Weekly, alongside an illustrious list of women including Clare Barclay, CEO of Microsoft UK, Funmi Adewodu, iOS Engineer at Spotify and Sonia Patel, System CIO at NHS England.

The award - now in its 11th year - asks readers to put forward women they think should be recognised as a "brilliant and hard-working woman" in tech and a panel of judges will whittle down the longlist to a shortlist of 50 women to be published soon.

Juliette's inspiring work has led to several nominations for awards, including being shortlisted in three categories in the Women in Tech Excellence Awards 2021, which came after a challenging but very successful project to move the whole University curriculum online - something that would normally take two years - in just two weeks in anticipation of extended Covid lockdowns. Juliette and her team also ensured that students could continue to access online material through the distribution of 900 new laptops.

Speaking about her latest accolade, Juliette says: "I'm delighted to be nominated! It's always great to receive recognition for two reasons. Firstly, because in my mind the award is for every one of my team that work extraordinarily hard every single day, and they deserve the recognition too. Secondly, because it highlights to the next generation of women what an amazing place the tech industry is, and how exciting it is to be part of an ever-evolving world."

The expert judges use a wide range of criteria to determine the shortlist, including:

Influence: What authority or ability does the person have – either through her personal position or the role she holds – to personally influence the development of UK IT, or to influence others in positions of authority?

Achievements: What has the person achieved in the past 12 months to help the development of UK IT?

Profile: Is the person recognised as a role model for aspiring leaders? How widely is she acknowledged by her peers as an authority and influence on UK IT?

Leadership: Does the person demonstrate the skills and experience necessary to be seen as a leader in the development of IT in the UK? Does she have a leadership role and does that help her to develop the role of IT in the UK?

Potential: How likely is it that the person will have a significant impact on UK IT in the next 12 months? Will her authority and responsibility grow?

Community: Has the person contributed to the women in technology community? To what extent has she used her influence to help other women progress in IT?

The winner will be chosen by a panel of judges alongside reader votes, and announced at Computer Weekly's annual Diversity in Tech event, run in partnership with Nash Squared in London on 19 October.