Bradford named as UK’s most affordable university city by Comparethemarket.com 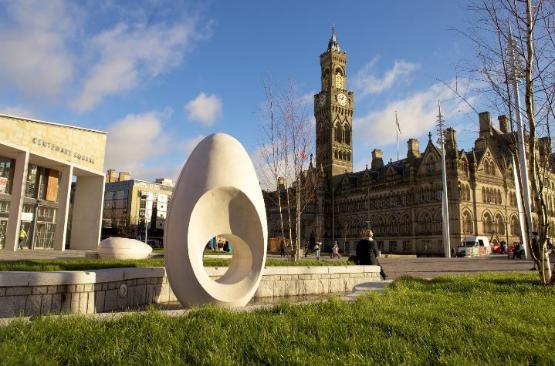 Bradford has topped a national league table that ranks cities according to the cost of living for students and graduates for the second year in a row.

The study by Comparethemarket puts Bradford #1 in the UK, thanks to things like the price of a cappuccino, a pint of beer, monthly transport costs, rental costs, the number of young people, and number of graduate job opportunities.

It is the second time the city has scooped the #1 spot - last year, it was also named the UK’s most affordable city for students and graduates.

The University has also been ranked #1 in England two year's running on the Social Mobility Index. 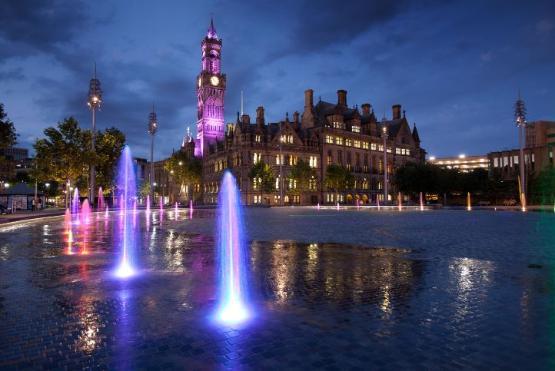 The survey notes: “Bradford takes the top spot, with the average monthly rent price for a one-bedroom apartment just outside of the city centre costing £384.38, and an additional £121.43 for basic utilities. For those who enjoy socialising, a pint of beer will only set them back by £3, a meal £10, and currently, there are over 1,400 graduate entry level roles available in the city. A cappuccino also sits at £2.51 on average, and a monthly gym membership at £25.14.”

Bradford crowned as the best city for graduates to reside

To determine the top cities for university graduates, the following nine different factors were analysed:

To determine the best cities, nine ranking factors were weighted between 0.00 – 2.00 against 49 cities in the UK, with the higher score assigned to factors with greater importance. Rent cost and graduate job opportunities were deemed the most important, followed by monthly transport and basic utilities cost (including electricity, heating and water), the population of 21-30-year-olds, gym fees, an inexpensive meal, and then the cost of a beer and cappuccino. The total score was then converted into a percentage of overall graduate satisfaction, with the higher the percentage being the best city.

To see the full research and helpful moving tips, select this link.