Banking director brings years of experience back to Bradford 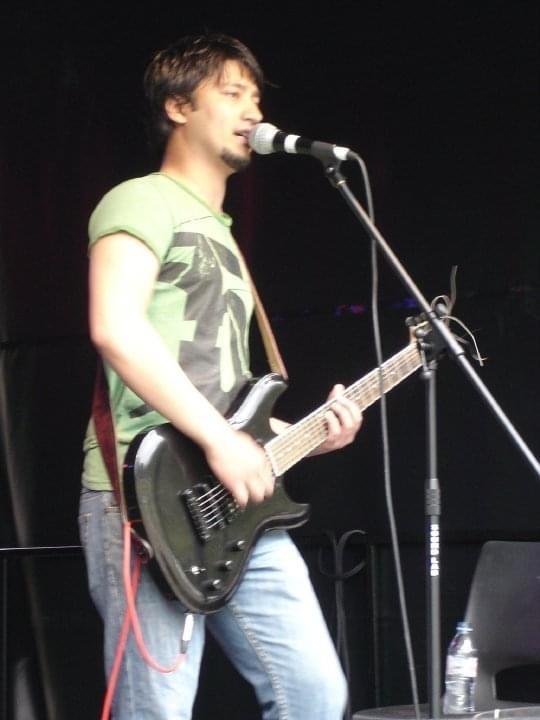 The latest ‘dragon’ from the business world to join the ranks of the School of Management’s International Advisory Board is Owais Mohammad, who graduated from the University of Bradford in 2007 with a Bsc in accounting and finance.

After graduating, he went to work in the real estate sector in Dubai for two years, after which he moved back to the UK to live and work in London, before relocating up North in 2013, living in Rawtenstall, Lancashire and working mainly in Manchester. Having recently taken on a new role with Barclays, the father-of-four (he has children aged three, five, eight and 10) now works in Leeds as ‘Vice President - Corporate Relationship Director’, essentially managing complex banking relationships within the professional and financial services sector, covering West and North Yorkshire.

A lot to offer

Owais grew up in Karachi, Pakistan’s largest city, where he completed his schooling, before moving abroad.

“The decision to move abroad was motivated by a desire to improve my career prospects,” says Owais. “A lot of my friends also went abroad at that time, some to the US and some to Canada. I came to the UK. Coming from abroad, all you tend to hear about is London but by doing a bit of research, you can find places like Bradford.

“Certainly, for international students taking this route, Bradford has a lot to offer, in terms of its diversity, affordability, career prospects and access to major markets in the North. All of those factors helped me make a decision in coming here.

“From an academic point of view, I was fortunate to have tutors who were passionate about my development and took a keen interest, which allowed me to successfully achieve an upper second class result, that was pivotal for me in securing a place at a top tier banking graduate program. As such I can confidently say that my educational experience at Bradford has not only allowed me to pursue a career with a top tire Bank but become successful in it and thrive.”

Owais now brings his wealth of industry knowledge to the School of Management IAB, which provides independent, external and commercially informed advice that enables the University of Bradford to deliver inspiring and world-class education and research.

“The School of Management’s success is measured in part by the success of its graduates, so to be able to bring my industry experience here and help shape the strategy and ultimately help recruit students and find them careers when they graduate, is something I’m passionate about. I have benefited from good advice during my education and career, so if I can help mentor others, that’s something I am keen to do.”

Aside from his business acumen, Owais was also able to nurture his passion for music during his time at Bradford. Indeed, he formed what he believes was the University’s first South Asian rock band which had the honour of playing at the University’s 40th anniversary celebrations.

“Music was one of my passions growing up but it wasn’t something I could develop while at school. When I came to Bradford, I became involved in the Tasmin Little Music Centre and formed a band. I was lead vocalist and played rhythm guitars and we played venues across the city but perhaps our proudest moment was playing at the University’s 40th anniversary. Now I will be spending more time in Yorkshire, perhaps I will touch base with my former bandmates.”