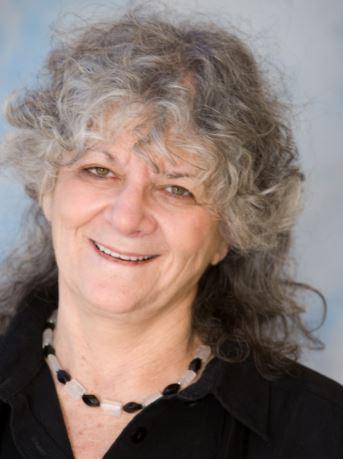 Pioneering scientist and Nobel Prize winner, Professor Ada Yonath, who is best known for her work on the structure and function of ribosomes in cells, has been awarded an honorary degree of Doctor of Science from the University of Bradford.

Prof Yonath was born in Jerusalem, Israel in 1939. Following her father’s death, her family moved to Tel Aviv to be nearer her mother’s family. It was there she completed her high school education. She gained a bachelor’s degree in chemistry in 1962 and a master’s degree in biochemistry in 1964 from Hebrew University in Jerusalem. She then attended the Weizmann Institute of Science in Israel and received her PhD in 1968.

In 1970, she established the only protein crystallography lab in Israel and began working on the structure of the ribosome - the cell organelles that make proteins and which is a major bacterial target for antibiotics.

In 2000-2001, she published the full structure of the ribosome. In recognition of her work, Prof Yonath was jointly awarded the 2009 Nobel Prize in chemistry, only the fourth woman to receive the prize.

As a result of her work, chemists are now able to improve their understanding of the way to treat bacterial infections, develop and design new antibiotics and understand antibiotic resistance.

Commenting on her award, she said: “I would like to offer congratulations to the graduates who have achieved their degrees in these most difficult times. My advice is not to look for advices, but to do what you are good at, what you are curious about and what you think you can make a contribution to.”

As part of our Winter 2020 Virtual Celebrations, we will continue this tradition and award Honorary Degrees and Fellowships to more outstanding individuals.