Tiny ear bones help archaeologists piece together the past 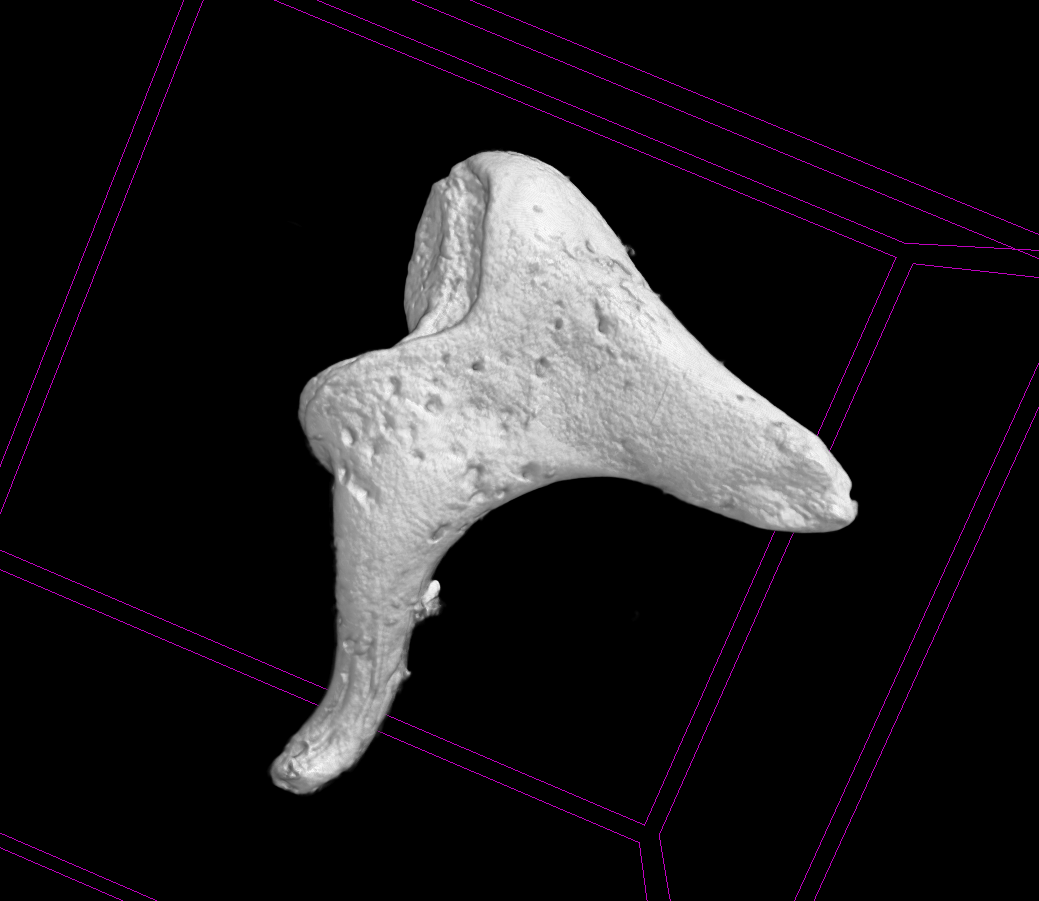 For the first time archaeologists have used the small bones found in the ear to look at the health of women and children from 160 years ago.

Archaeologists from the University of Bradford have examined ear ossicles taken from the skeletons of 20 juveniles, excavated from an 18th and 19th century burial ground in Blackburn. They were chosen to represent those with and without dietary disease such as rickets and scurvy.

These children, who were excavated by Headland Archaeology, were examined at the University by Masters student Tamara Leskovar, under the supervision of Dr Julia Beaumont.

The new method has provided a link between the maternal pre-pregnancy diet and the late pregnancy diet found in the earliest tooth tissue. In particular it provides information on the health of the mother and baby in the first two trimesters of pregnancy.

Building on Dr Beaumont’s previous research using teeth, the team identified that a person’s ossicles can provide a correlation between diet and physiology, with the potential to identify children at risk of disease in later life and to study maternal and infant health in ancient populations.

Dr Beaumont said: “Our previous research has shown that teeth can tell us a lot more than people think. What we didn’t realise is just how much one of the smallest bones in the body, our ear ossicle, can also tell us.

“It is formed early on, when the child is in the womb and finishes developing in the first two years. Unlike other bones, it then doesn’t remodel, therefore providing a unique snapshot of the health of the mother during the early stages of pregnancy.”

“This is the first time human ear bones have been used to investigate diet in the womb. This will allow us, in combination with the dentine, to work out the health of childbearing women who because of the slow rate of bone turnover have been invisible to us.”

The research was in part funded by a grant from the Society for the Study of Human Biology and co-author was Suzanne McGalliard, Headland Archaeology.

The paper Auditory ossicles: a potential biomarker for maternal and infant health in utero has been published in Annals of Human Biology.