New Head of the School of Social Sciences 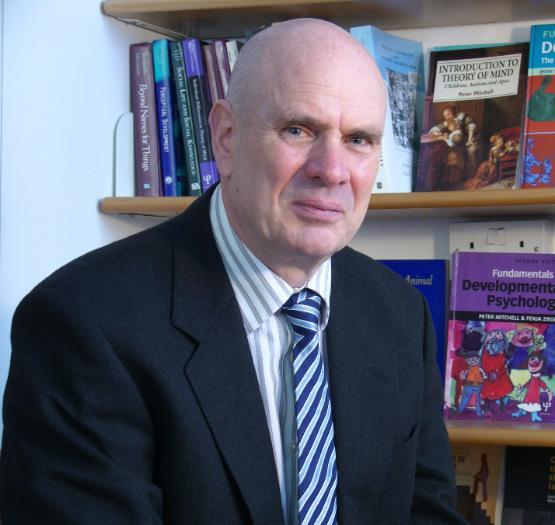 The University of Bradford has appointed a new head of the School of Social Sciences.

Professor Peter Mitchell will take up the post on 6 April, 2020 and will be responsible for the School, which includes Peace studies and International Development, Psychology, Social work and Social Care, and Sociology and Criminology.

Peter completed his degrees at the University of Liverpool (psychology, specializing in cognitive development). He then worked for three years at Birmingham as a postdoc, followed by a lectureship at Swansea and a further period at Birmingham as senior lecturer, followed by several years at Nottingham as Professor. He also held posts at McGill (Canada), Oxford and Warwick and served as Head of the School of Psychology at Nottingham’s UK campus (2005-2009), before taking on the role of founding head of psychology at Nottingham’s campus in Malaysia (2009-2012) and Dean of Science (2010-2014).

Peter said: “I’m absolutely delighted to be joining the University of Bradford to serve as Head of the School of Social Sciences.

“I very much look forward to meeting everyone in the School of Social Sciences, where I will devote lots of time to talking to everyone about our School. I am keen to work closely with all staff so that we are able to identify and celebrate what we do well, and work together to improve things even further for the benefit the entire School community as well as for our University.”

Pro-Vice-Chancellor Professor Zahir Irani commented “Peter represents a significant investment in the School of Social Sciences and brings a wealth of experience, where he will be pressing ahead with our ambitious growth and performance enhancement ambitions”.

He has a long-standing involvement with the British Psychological Society (BPS), having served as editor-in-chief of the BPS flagship journal, the British Journal of Psychology (2007-2012), and as chair of the developmental section of the BPS (a role he holds currently). He also has a long-standing involvement with ESRC, having served as chief examiner of ESRC’s national PhD studentship competition and latterly as chair of ESRC grant assessment panel A and member of ESRC grant delivery group (2015-2019). He has worked on nine ESRC project grants to date. He has a strong commitment to learning, education and the student experience. He is author of a first-year undergraduate textbook on developmental psychology and has led a project on how we encourage students to utilize mobile devices to optimize their learning.