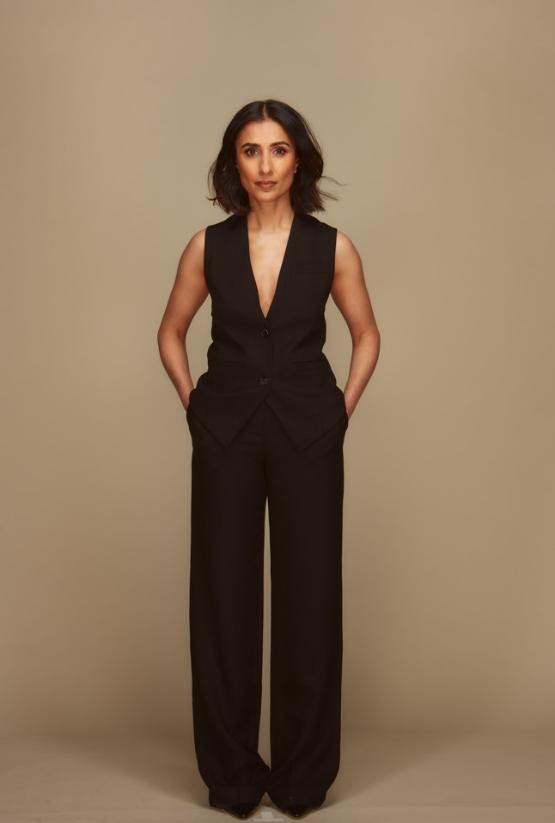 Bradford-born television and radio presenter, Anita Rani, has been announced as the University of Bradford’s Chancellor.

As Chancellor Anita will play a key role in the University’s life and will be an ambassador for the institution, in the UK and internationally. Once installed in spring 2023, Anita’s official duties will include conferring degrees on graduating students and chairing the University’s Court.

Anita said: “I am thrilled that this is happening. Who would have thought that a girl from a Punjabi family who grew up in Bradford would one day hold this position? I am honoured to become the University of Bradford’s Chancellor and to be able to give back to the city that gave me so much. As Chancellor I will be encouraging students to soak it all up, make the most of opportunities and then to be brave, ambitious, and resilient when they graduate – confident that they have what they need to succeed. I am passionate about education; the people and experiences I encountered at university made me the person I am today.

“The University of Bradford is committed to preparing the next generations of leaders, entrepreneurs, employees and maybe even broadcasters... What I love is that it is really making a difference while staying committed to being inclusive and enabling people from disadvantaged backgrounds to reach their potential. I’m looking forward to supporting the whole University community to thrive.” 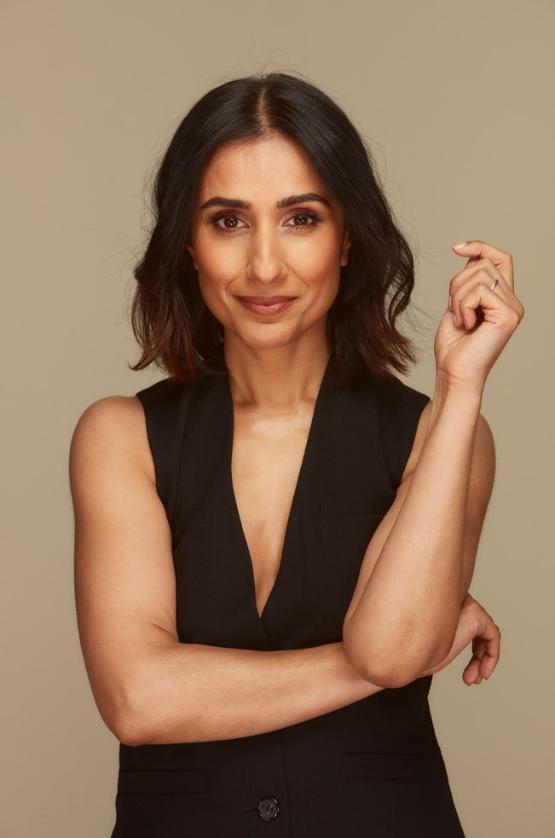 Professor Shirley Congdon, Vice-Chancellor of the University of Bradford, said: “Anita is our perfect choice as Chancellor: bold, witty and fiercely independent, she represents our University’s values and ambition – plus being a proud Bradfordian she is as passionate about this great city as we are. As someone who has managed to reach the heart of the establishment in ways that no Asian woman has done before, Anita will be an inspirational role model to our students and an excellent ambassador for the University of Bradford. We cannot wait to welcome her onto the team.”

Presiding over the University’s twice-yearly graduation ceremonies is one of the Chancellor’s most important roles. Summer 2023 will be Anita’s first ceremonies as

Chancellor, when she will address the graduands and their loved ones as they celebrate their achievements.

A spokesperson for the University of Bradford Union of Students, said: "The union feels Anita is the perfect choice as the new Chancellor of the University of Bradford. Anita is someone who will understand the challenges that our students face at Bradford, as someone who is pretty familiar with the city and can also connect to our students through her knowledge of a vast category of topics such as cricket, the environment and work around mental health."

Anita will succeed Kate Swann as Chancellor of the University of Bradford. Kate was officially installed in February 2016, in the University's 50th anniversary year, and stepped down in summer 2022. On Anita’s appointment Kate said: “I wish Anita every success in what has to be one of the best roles I have had the pleasure to hold. It has been an honour to work with Shirley and the University of Bradford these past six years.”

As one of the lead presenters on BBC One’s Countryfile, Anita has become a familiar face on British television. Also presenting a range of shows including Secret Spenders, Aldi’s Next Big Thing, and Britain by Beach for Channel 4 as well as a range of explorative documentaries for the BBC including Bollywood: The World’s Biggest Film Industry; My Family, Partition and Me: India 1947 and more recently War on Plastics with Hugh and Anita alongside Hugh Fearnley-Whittingstall. Recently she’s seen presenting the brand new game show Fastest Finger First for ITV.

Growing up in Bradford, Anita had her own radio show on Sunrise Radio at the age of 14 and has loved working within radio ever since. She enjoyed previously working for BBC Asian Network and Radio 6 Music and has continued to develop her relationship with radio ever since, joining the BBC’s Asian Network in 2005. She covers numerous popular slots for BBC Radio 2 and is the main host of BBC Radio 4’s Woman’s Hour alongside Emma Barnett.

Having carved a space for herself as one of the few - if not the first - Asian women to host documentaries, factual, and entertainment programmes on every major broadcaster, Anita is a much-loved household name. With her unique, enthusiastic and optimistic approach, Anita takes everything in her stride, saying of herself: ‘I do not allow myself to worry about my gender, my race, my nationality or my Yorkshire-ness. In terms of women’s rights there is still a lot that needs to be done, not just in Britain, but globally. But, even if you do have to work a bit harder than the next person, that just makes you better.’

Her debut book The Right Sort of Girl was released in 2021, documenting her upbringing and the lessons she’s learnt growing up navigating her Indian world at home and the British world outside. It became a Sunday Times bestseller and received rave reviews upon release.