Academic Background: BA in public policy with honors in interdisciplinary studies/linguistics from the College of William & Mary in Williamsburg, Virginia, USA.

Academic background: A double BA in International Development and Anthropology from Dalhousie University and a Postgraduate Certificate Program in International Development from Humber College. Ellie Goldney is currently working towards a Masters in Advanced Practice in Peacebuilding and Conflict Mitigation at the University of Bradford. With this experience Ellie hopes to learn new perspectives and ideas from her professors and her peers that will develop a deeper and more robust understanding of how we respond to conflict in different settings and environments. Through the Rotary Peace Fellowship Ellie believes she will have a more meaningful impact in long term peace-making and conflict mitigation. 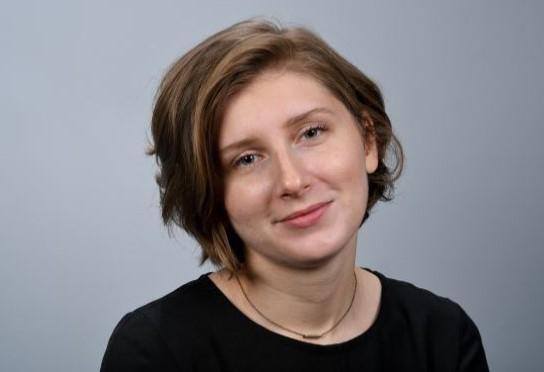 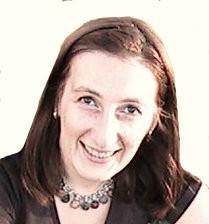 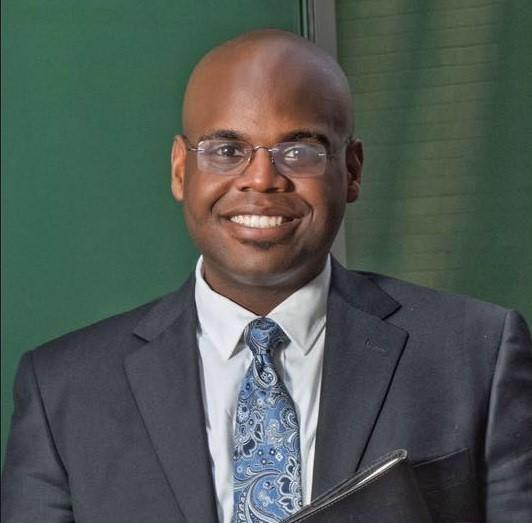 Academic Background: BA in Political Science and BA in International Relations with a minor degree in Foreign Trade from Francisco Marroquín University (Guatemala).

Camilla was Contracting Officer for the United States Department of Agriculture from 2015-­‐2018.

Prior to her experience at the USDA Camillia served two years in the United States Peace Corps where she taught animal husbandry, Agroforestry, and beekeeping to rural farmers in Zambia. She has helped to build a school in the same village and has returned each year since her Peace Corps Service to help expand the school.

Elif has been a dedicated member of Lambdaistanbul Association since 2009 where she delivered consultancy to LGBTIs and their relatives, organized events, supervised joint activities with academic/student groups or gave informal lectures at universities upon request, provided orientation to new members and volunteers and took active part at lobbying activities of the association.

Over the past 7 years, Ghenwa a young Syrian lady has worked with a lot of civil society groups giving relief to the IDPs in her city during the Syrian Revelation, she worked with her colleagues to found the “Syrian Peace Building Network”, which is a civil movement aimed to spread the culture of peace.

She has also served as a project manager for British organization called RTC “Responding To Conflict “in Lebanon, to take the learning and knowledge back to her home country to positively influence the migrant life during the War. After leaving Syria to UAE, she was chosen to be the youngest member in a Feminist Euro:  Mediterranean initiative dealing with the issues of empowerment of women activists called “Syrian feminist lobby where she did a number of activities aimed to raise awareness among women about their role in building sustainable peace among Syrian migrants’ women in Lebanon.

Hassan has worked with various national and international organizations in Afghanistan since 2005. As a Research Assistant and later a Research Officer, he worked with the Afghanistan Research and Evaluation Unit from 2006-2009 on gender and livelihood issues such as - family dynamic and family violence, gender mainstreaming in government institutions, and women’s participation in community development councils and micro-finance schemes projects.

In 2009, he joined the UN Women Afghanistan Country Office with the Women, Peace and Governance Unit as a Research Programme Officer, where he managed different projects aimed to support the government and civil society institutions to enhance women’s participation in elections, legislation and peace processes. In 2013, he moved to the Political and Economic Empowerment Pillar of UN Women as Deputy Programme Manager, but served as Programme Manager a.i for the mentioned pillar until September 2018. As the head of the pillar, he worked with a team of 15 national and international staff. His portfolio covered women’s leadership & participation, governance, political and economic empowerment and women, peace and security themes.

Under his leadership the key achievements of the pillar include the development of Afghanistan’s initial and second period reports on CEDAW implementation, development and launching of Afghanistan NAP on UN Security Council Resolution 1325, Women’s Economic Rights and Security Strategy, UN joint Safe Market Programme for women and Gender Responsive Budgeting Policy. He left his job in UN Women in September 2018 when he joined the University of Bradford for his MA in Peace, Conflict and Development programme.

Academic Background: Bachelor of Arts in Anthropology/Sociology and Religion.

I studied Middle Eastern studies with concentration on Persian language at Osaka University of Foreign Studies in Japan.

During my university years, I was given an opportunity to teach Persian language to Afghan refugee children residing in Japan.

This experience helped me deepen my understanding about challenges and afflictions of refugees and made me decide to dedicate my life to peace building and conflict resolution. Since 2010 I have been working for vulnerable people such as refugees and survivors of violence at NGOs for over 7 years and I travelled to Jordan, Iran, Tajikistan and Turkey.