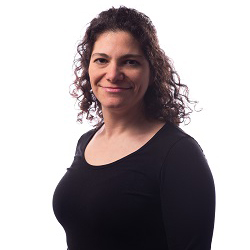 I was awarded my PhD in Cognitive Neuroscience from SISSA, Trieste Italy which focussed on phonological priming of tip-of-the-tongues states with the addition of caffeine as a pharmacological modulation. Following this I worked at the University of Leicester as a postdoctoral research associate on investigations of spatial working memory and hierarchical organisation of sequences. I then worked at the University of Oxford, Oxford Project to Investigate Memory and Ageing looking at spatial route learning in Alzheimer's disease and the effect of caffeine-containing foodstuffs on cognition in the elderly. I joined the Division of Psychology here in October 2008. Alongside my teaching, much of my research is in the field of social cognitive neuroscience and neuropsychological testing in the ageing brain.