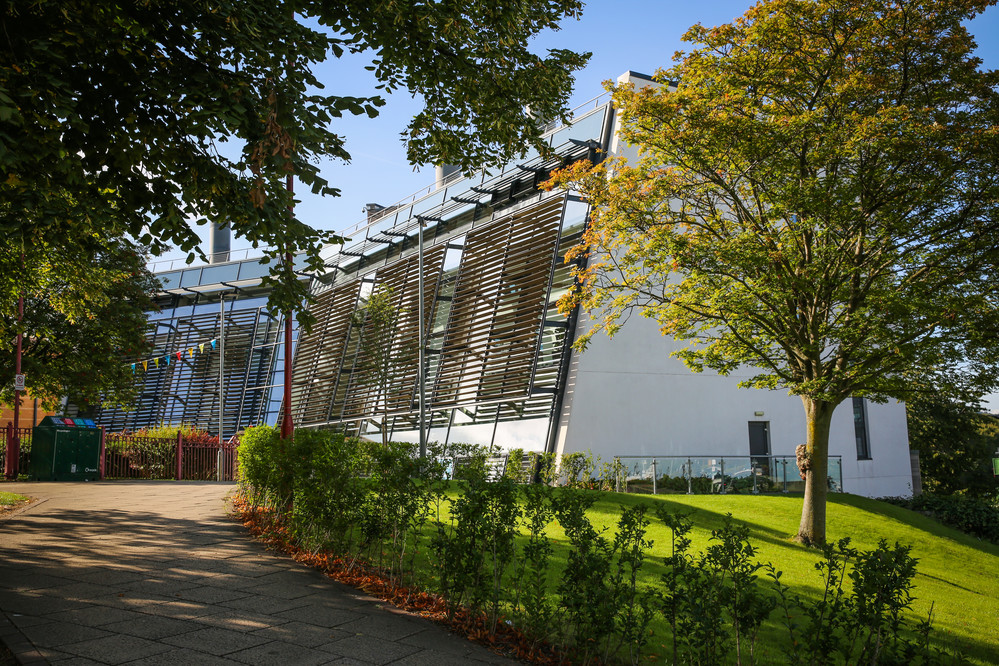 A ‘unique’ tri-lingual Master’s course - supported by the University of Bradford - has been ranked in the top 100 in the world - and fourth in the world for career progression - by the Financial Times.

It was ranked 45th in the world overall and 4th for career progression. This is the first year the EIBM course has entered the FT rankings, despite it being one of the longest running courses in Europe, beginning in 1990.

Professor Sankar Sivarajah, Dean of the School of Management, said: “What makes this programme unique is it gives students a chance to learn by studying in three separate countries. They spend a semester each in Spain, France and the UK. That’s important, because we’re talking about creating business leaders who are able to operate in a post-Brexit world, modern world with a global mindset - these are people who can and do make a difference to the way business operates.” 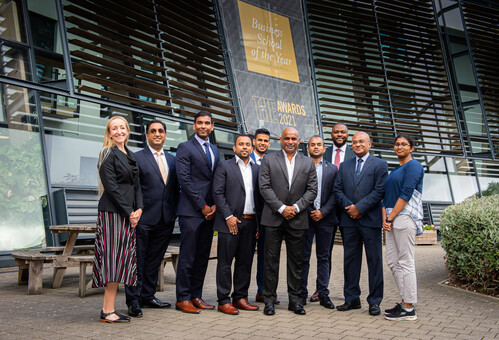 Professor Vishanth Weerakoddy, Associate Dean for International and Enterprise, said: “Being ranked 45th in the world - and fourth in the world for career progression - by the FT is a remarkable achievement. Students who enrol on this course go on to secure solid post-graduation jobs, in middle and senior management.”

It is the only ‘tri-lingual’ joint-Master’s course in Europe and has thusfar produced 1,100 graduates, many holding senior corporate positions in Europe and globally. The programme has also had over 50 nationalities represented over the years. Students who enrol on the course have to be fluent in at least two of the languages and have knowledge of a third.

The Dean of Deusto Business School, Álvaro de la Rica, said: “Among the elements that have contributed to the inclusion of the EIBM Master in the Financial Times ranking are the high degree of employability of the students at the end of the program, and its specifically international design: Spanish-French-English trilingualism, and mandatory mobility between the three countries of the programme, together with the subsequent progress of the professional career and the satisfaction of the participants.”

The University's School of Management was named Business School of the Year by The Times Higher Education Awards 2021.