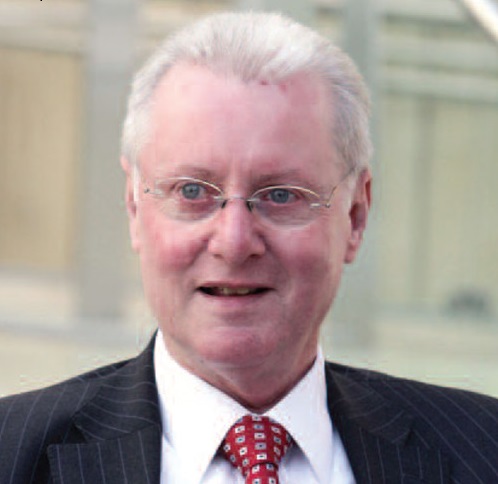 Professor Rae Earnshaw MA PhD FBCS FInstP FRSA CEng CITP
Rae Earnshaw is Professor of Electronic Imaging at the University of Bradford since 1995 (now Emeritus).  He gained his PhD at the University of Leeds and is a chartered engineer and chartered information technology professional.  He was Dean of the School of Informatics (1999-2007) and Pro Vice-Chancellor (Strategic Systems Development) (2004-09).  He has been a Visiting Professor at Illinois Institute of Technology, George Washington University, USA, and Northwestern Polytechnical University, China.  He is a member of ACM, IEEE, CGS, and a Fellow of the British Computer Society and the Institute of Physics.  He has authored and edited 41 books on computer graphics, visualization, multimedia, design, and virtual reality, and published over 200 papers in these areas.  Book publishers include: Addison Wesley, Springer, Academic Press, Cambridge University Press, IEEE Computer Society Press, and John Wiley & Sons Inc.  He is on a number of Editorial Boards of international journals and is a Top Management Programme Fellow of the Leadership Foundation.  In his role as Pro Vice-Chancellor, he led a broad range of 60 linked projects over 5 years which developed the University’s electronic information and communications capability and infrastructure.  Although playing a significant role in academic leadership and management over the past 15 years, he has maintained his research and publication record and has been included in all the RAEs/REFs since 1996.  His current objectives are to further develop his research and development in the areas of digital media, HCI, mobile learning, digital convergence, computer graphics, visualization, multimedia, and related areas.  He is a member of the Centre for Visual Computing at the University of Bradford which performs world-class research and development in the area of visual image data processing.
6 new publications on Data Science, Visual Computing, Art, Design, Creative Industries and Digital Media published 2016 – present
https://sites.google.com/site/raearnshaw/news
Own web site -https://sites.google.com/site/raearnshaw