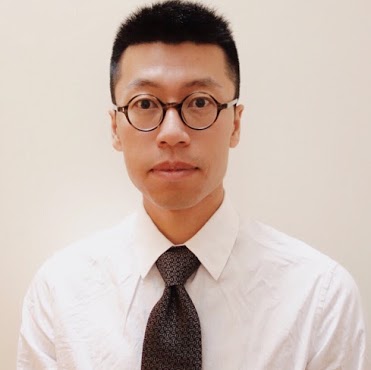 Qichun 'Kit' Zhang was awarded PhD degree in Electrical and Electronic Engineering from University of Manchester, UK, in 2016. He also received MSc in Control Theory and Control Engineering in 2010 and BEng in Automation in 2008, respectively, from Northeastern University, China. Dr Zhang joined University of Bradford as Lecturer in Computer Science in Sept. 2019. Before that, he was Senior Lecturer in Dynamics and Control at De Montfort University from 2017-2019 and Senior Research Officer in Neural Engineering at University of Essex from 2016-2017. From 2011-2013, Dr Zhang was an academic visitor at Control Systems Centre, University of Manchester. He also worked for universities and enterprises in China before moving to UK in 2011. His current research interests include stochastic dynamic systems, probabilistic coupling analysis, decoupling control, performance optimisation and computational modelling for peripheral nervous systems. He has published widely in the above areas. Dr Zhang is a Chartered Engineer (CEng) recognised by British Engineering Council and a Fellow of Higher Education Academy (FHEA). He holds the Membership of IET and the Senior Membership of IEEE, currently, he is Associate Editor for IEEE Access journal and PLOS One.