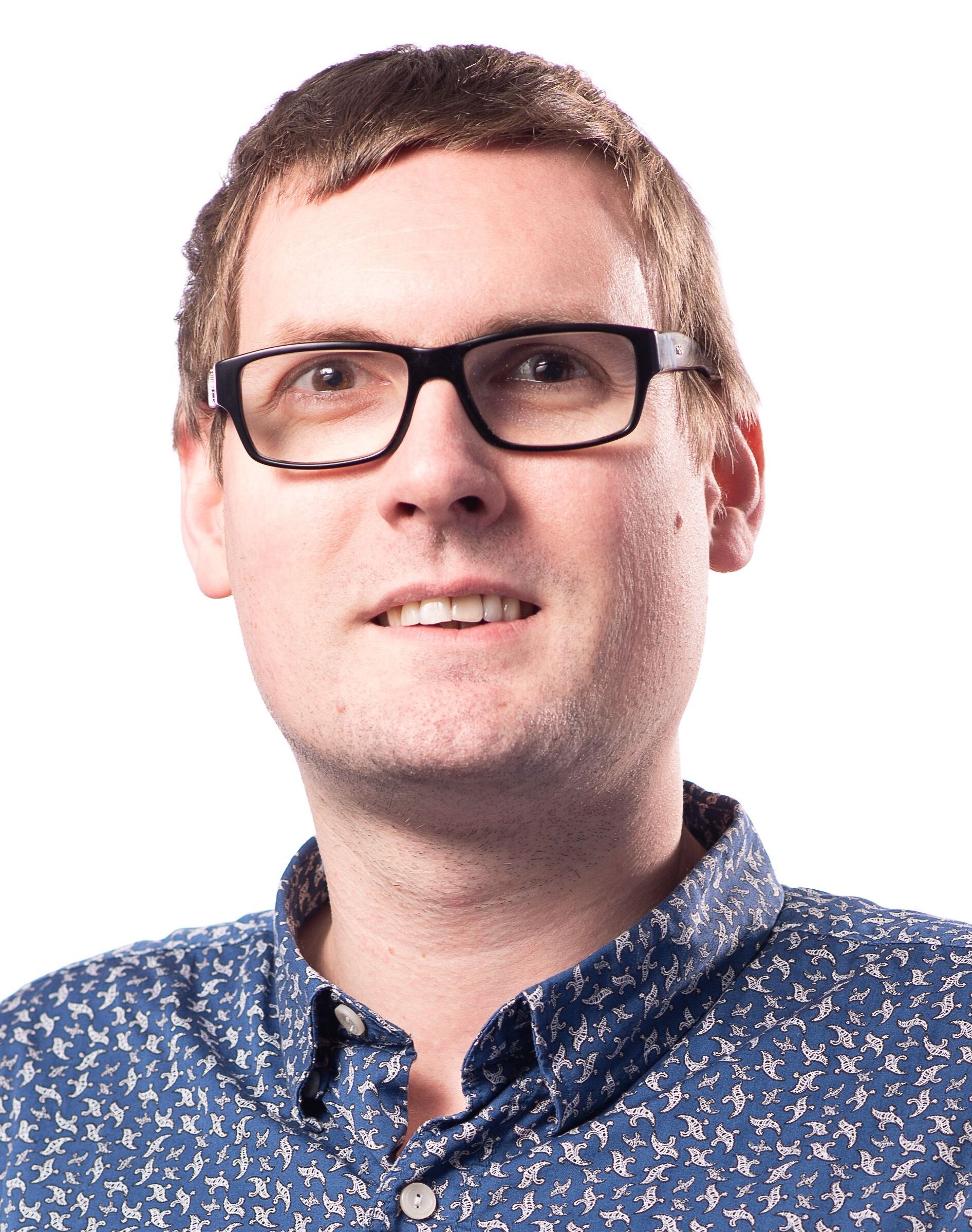 Nicolas received a Master of Science in Molecular Chemistry from the Université de Rennes and a Master of Science in Chemical Engineering from the Ecole Nationale Supérieure de Chimie de Rennes, France, in 2008. In March 2011, he obtained his PhD in Chemistry under the supervision of Professor Süss-Fink and Dr Therrien at the Université de Neuchâtel, Switzerland. He then moved in October 2011 to the University of Warwick as a Swiss National Science Foundation Postdoctoral Fellow in the group of Professor Peter J. Sadler FRS for two years. In 2014, he started his independent career as a Leverhulme Early Career fellow at the University of Warwick. In 2016, Nicolas took up a Royal Society University Research Fellowship, and a Lecturer position, at the University of Bradford in the School of Chemistry and Biosciences. In 2018, he was promoted to Senior Lecturer. In 2020, Nicolas received a Chair and was promoted to Professor.
His research explores the applications of metallated compounds and nanoparticles in medicine and in materials science.