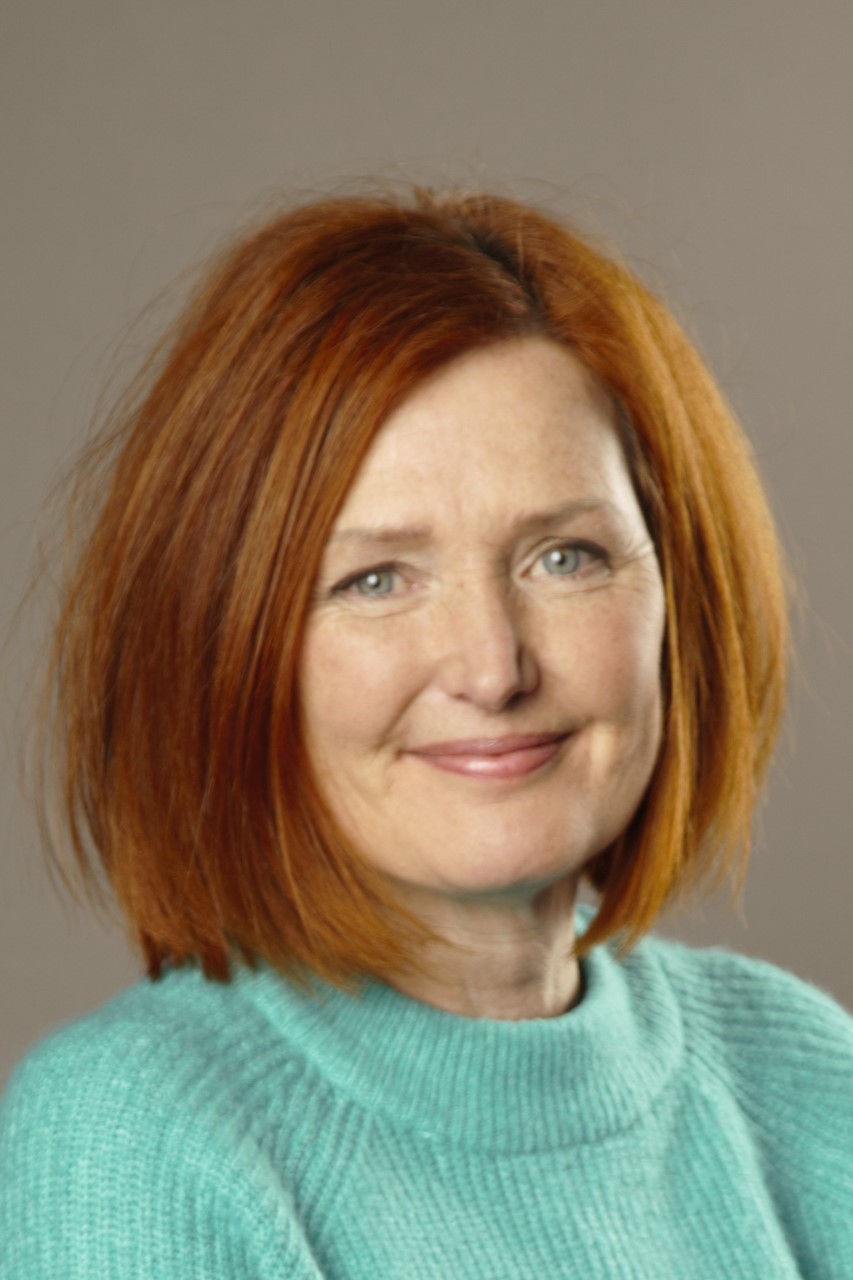 My PhD research explored the role of remediation, simulation and spectacle within contemporary BBC television documentary practices, in relation to public service broadcasting. In support of this research I convened Animal Magic, an academic conference held at the National Museum of Photography, Film & Television (NMPFT) which explored discourse, representation and narrative in relation to animals within film and television. Key note speakers included Jonathan Burt and Dr Paul Wells. In 2005 I co-convened ITV 50 which celebrated the 50th anniversary of Independent Television. Held at the NMPFT, the key note speech was given by David Liddement.

My current research focuses on discourses of power and representation in contemporary film and television, specifically exploring the representation of the working class in British documentaries, examining the link between neoliberal politics and austerity measures. I have also used a media archeological approach to explore the link between contemporary factual practices and their relationship to spectacle and remediation in this context.