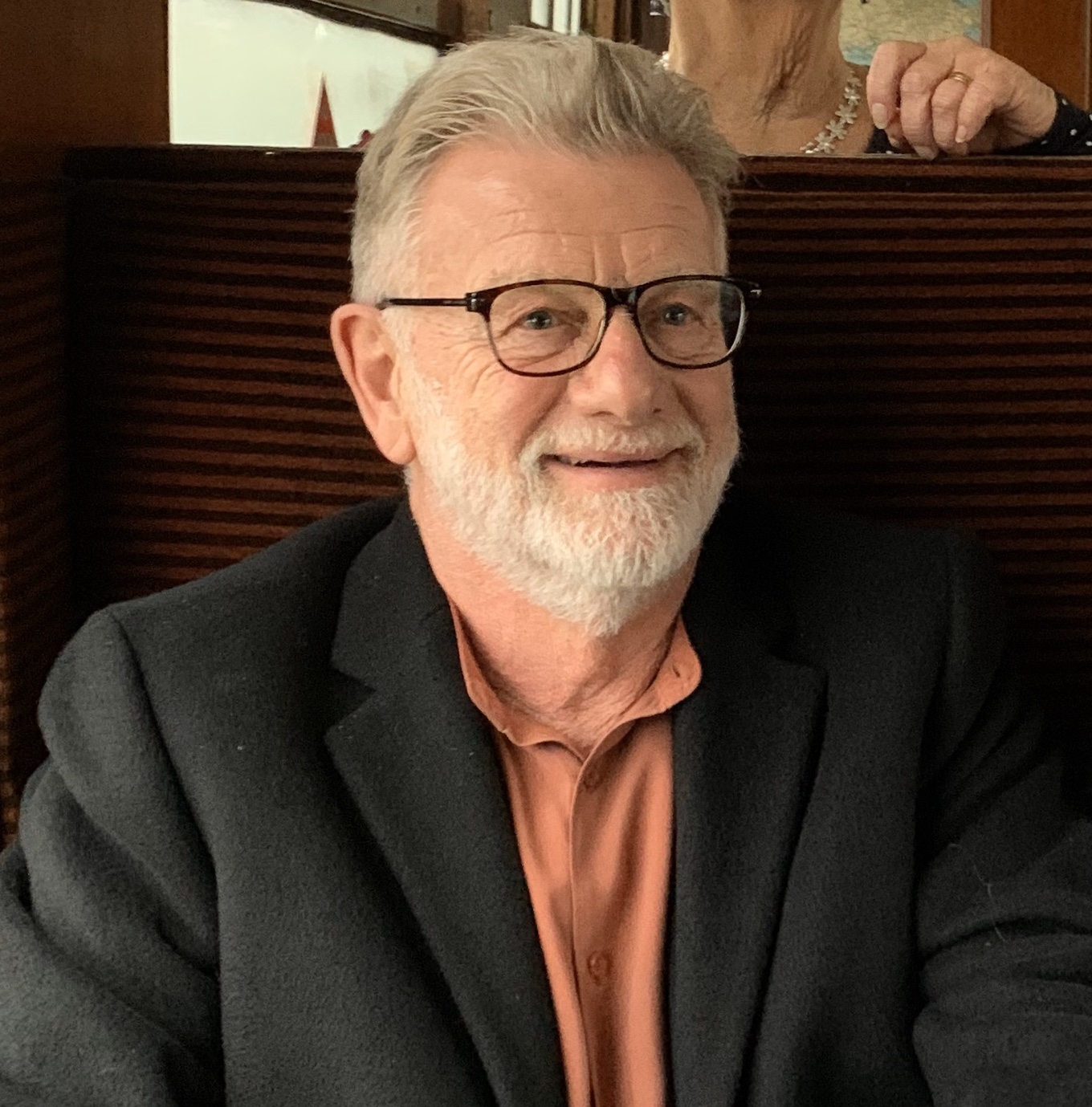 John Russell commenced work at the University in September 1989 as lecturer in Russian Studies, then Senior Lecturer and Professor of Russian and Security Studies until his retirement 23 years later in 2012. During that period he served as Head of Modern Languages (1996-2002), Languages & European Studies (2002-4) and Peace Studies (2010). Previously he had taught at the universities of Surrey and Brighton (then a polytechnic), having gained his first degree at Surrey and a PhD at the University of Birmingham (including three separate work/study periods of up to one year in the USSR).  He represented Bradford internationally on the Conseil of CIUTI (the organisation for universities training interpreters and translators) and contributed to the International Conference of Slavonic and East European world conferences from 1990 until 2010.  Nationally he served as interpreting representative on the Languages, Linguistics and Area Studies Committee and was Secretary of the British Association for Soviet and East European Studies. He worked professionally as an interpreter for NBC News (1984-1991), British athletics, Leeds United and Bradford City and was an expert witness both in trials and immigration hearings.  After retirement, he continued to represent Bradford at international, national and local fora, both at conferences and on the media.

Courses for Ministry of Defence on Russia, Chechnya and counter/terrorism. Russian language courses from ab initio to simultaneous interpreting.