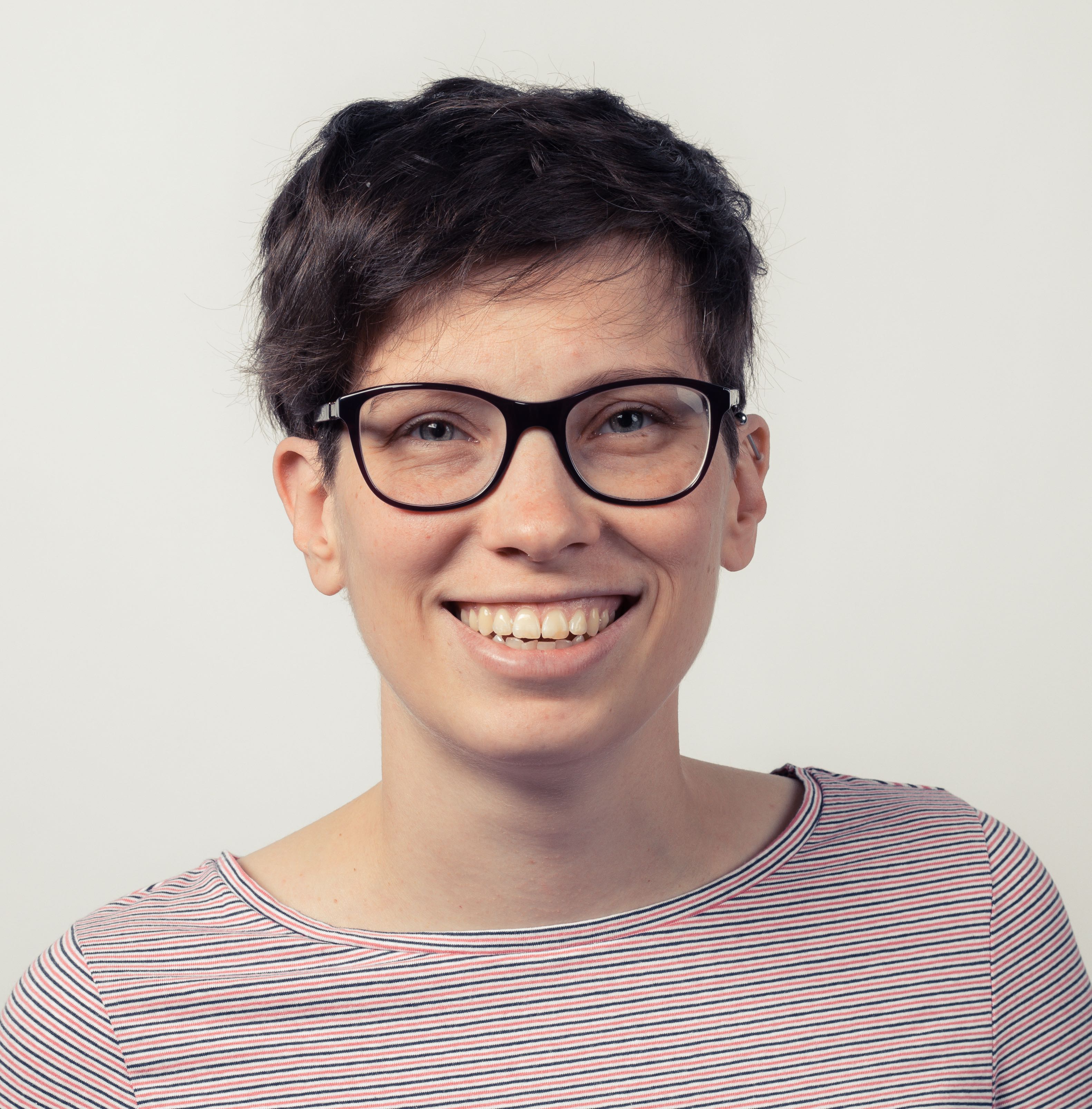 Lecturer in Film and Television Producti

Jacqueline Griffin is a British-American filmmaker and researcher. She currently is a doctoral candidate under Dr. Keith Johnston at the University of East Anglia. Her academic work focuses on the filmmaker Stan Brakhage and notions around the "poetic" or "poetry" in film. In her practical work, Jacqueline is interested in experimental film as well as film installation and would like to pursue research by practice using film. Jacqueline is a long-time contributor to the international online film publication Film Inquiry (www.filminquiry.com), focusing mostly on feature articles and the occasional film review. Additionally, Jacqueline founded the Drunken Film Fest or DFFB (www.drunkenfilmfest.com) in Bradford which runs every August and has since branched out to include a yearly festival in Oakland, California (DFFO) as well.