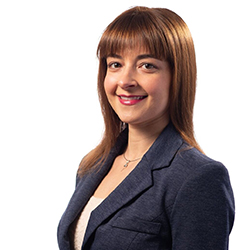 While doing my PhD, I worked as a teaching associate at Monash. Upon completion of my studies, I stayed at Monash and was involved in three multinational clinical studies in Huntington’s disease.

In 2014, I got my first job as a postdoctoral researcher at Heriot-Watt University. My project, Tablet for Healthy Ageing, investigated the potential of tablet computers to improve the health and wellbeing in older adults.

I joined the Psychology team at the University of Bradford as a lecturer in 2018.

In addition to my psychology qualifications, I hold qualifications in languages, sports journalism, personal training and dancing.

A list of my publications can be found through Bradford Scholars.