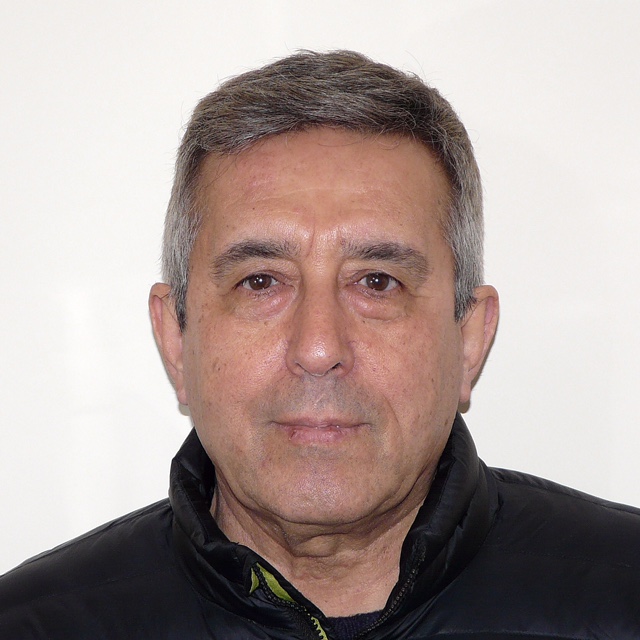 I have pursued research on the political economy of development linking theoretical advances with practical policy application. My research is focused on developing a critical understanding of the politics of transformations, conceived as intentional practice in countries of the Global South, from a perspective of social justice. I have examined this in the context of poverty and inequality, forced migration: displacement and resettlement,  the politics of social protection, the social impact assessment of large infrastructure projects, rural development in the Middle East and Africa. My central concern to understand how the politics of development affects social justice outcomes has informed explorations of the way that a variety of development actors have attempted to re conceptualise the normative framing of development assistance. My work has concluded that normative reframing by these groups of actors has the effect of legitimising greater inequality in the context of a global environment of entrenching neoliberal hegemony.·

Outputs from this work include my well-received edited book on The New Philanthropy and Social Justice (2015; paperback 2016), for which I wrote the theoretical framing essay and conclusion; an article on philanthropy and social justice published in Review of African Political Economy in 2016; and an article on “The Political Economy of Partnerships: relating to public-private partnerships that have been presented at  XIV World Congress of International Rural Studies Association, Conference Toronto, University of York;  Development Studies Association Conference, University of Oxford and the Institut National de la Recherche Agronomique, Paris. My recent work with Caroline Hughes on “South-South Cooperation and Neoliberal Hegemony in a Post – Aid World” published in the leading Development Studies journal Development and Change (2018).  In this article, we argue that contemporary ideas about South-South Cooperation do not retrieve the radical potential of the original formulation, but rather expand the hegemonic neoliberal world order into a new phase through a reframed idea of the relationships between North and South and between states and markets·

My current research agenda is focused on the policy implications of forced migration, investigating the relevance of social protection in general, and cash transfers in particular, as a framework for protecting migrants and supporting livelihood recovery and sustainability. This is particularly focused on Syrian refugees in Turkey. The ideas from this research were presented in a Panel that I convened in September 2018 at the DSA conference on Forced Migration and Protection in Uncertain World·       ·

I have conducted fieldwork research in Turkey, Cyprus, Iran, Oman, Tunisia, India, Zimbabwe with funding from a number of different agencies·

2019  a visiting Professor at the Kroc Institute for International Peace Studies, Notre Dame University, the USA.

I have supervised many Ph.D. students and ensure that my students reach their highest academic potential.