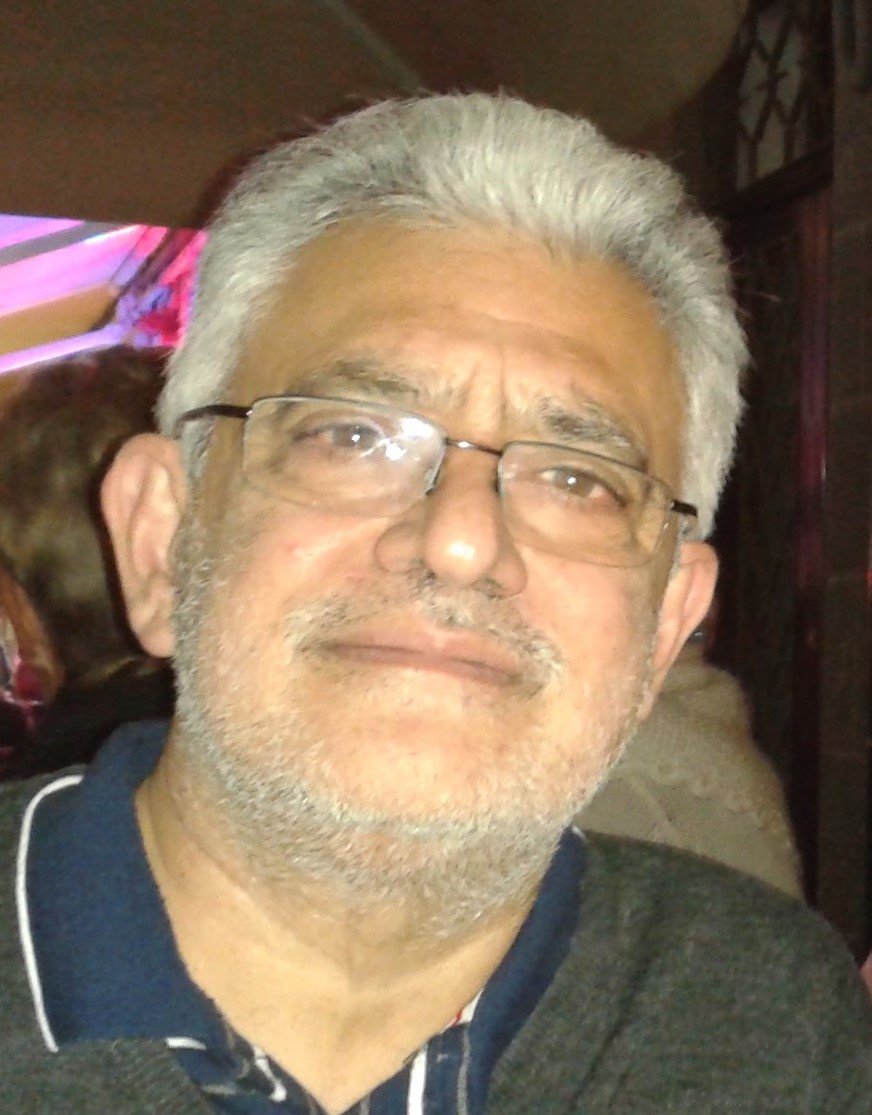 Prof. Samad obtained his PhD from St Antony’s College, Oxford University where he was a British Academy Doctoral Scholar and was history graduate from London Metropolitan. His doctoral thesis was on the relationship between ethnicity and nationalism in the Pakistan movement. He then was a Wingate Postdoctoral Scholar and Associate Fellow of the Cecil Rhodes Chair of Race Relations, Oxford University researching on Muslim identity politics in the UK and was teaching at Oxford and Sussex University. He subsequently went on to become a Research Fellow at the Centre for Research on Ethnic Relations, Warwick University and then later joined the University of Bradford where he held a number of leadership roles including Director of the Ethnicity Social Policy Research Centre and Director of Post-graduate Research as well as Professor of South Asian Studies before retiring and becoming an emeritus Professor.

He was a member of the Expert Group on Humanities advising the European Commission on its FP 7 Research Programme and a Trustee of the Charles Wallace Pakistan Trust. He has played a prominent role in the organisation of a number of learned societies: was Vice-chairman of the British Association for South Asian Studies (BASAS), Executive Committee member of the European Association for South Asian Studies (EASAS), was Deputy Director of the South Asia Research Centre, Geneva and member of the Co-ordinating Council of Area Studies Associations. He is on the editorial board of Contemporary South Asia and was a visiting fellow at Jawaharlal Nehru University and Hanns Seidel Foundation Distinguished Fellow, Institute for Strategic Studies Islamabad.

He is a leading expert on the study of South Asia and its diaspora, has published several books on the topic of Pakistani nationalism, ethnicity, Islam and the War on Terror and the diaspora. He regularly comments for the media on the Muslim diaspora and on politics and security issues in Pakistan for a number of media outlets. He advises a number of European governments on issues related to South Asia and the diaspora.

He is the author of The War and Terror and Pakistan: Jihadis, Military and the People – the struggle for control, Christopher Hurst and Co, London, 2011 and A Nation in Turmoil: Nationalism and Ethnicity in Pakistan 1937-58, Sage, New Delhi, 1995. He co-authored with Gayen Pandey, Faultlines of Nationhood, Roli Press, New Delhi, 2007 and with John Eade, Community Perceptions of Forced Marriage, FCO, 2003. He co-edited  with Kasturi Sen, Islam in the European Union: Muslim Youth and the War on Terror, Oxford University Press, Karachi, 2007 and with T. Ranger, and O. Stuart (eds.) Culture Identity and Politics: Ethnic Minorities in Britain, Avebury, Aldershot, 1996. His latest collection of essays Beyond Islam and Security: State and Nation-building in Pakistan since 1947 with R. Long, G. Sing and I. Talbot; and with Gerry Boucher, Social Cohesion and Social Change in Europe, were both published by Routledge (2105) and the latter was reprinted in paperback in 2017.

At present, i amcollaborating on the following research areas:   ·