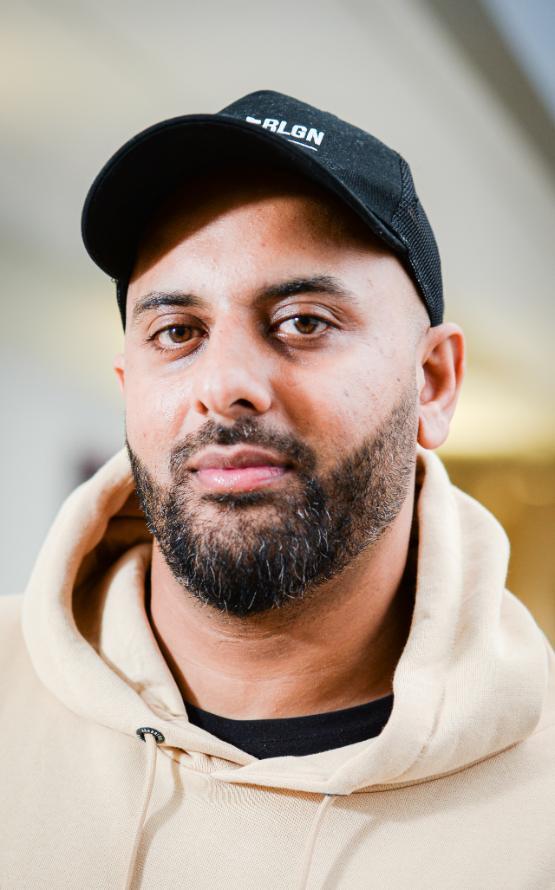 AN academic who has devoted his life to following gangs and drug dealers to better understand the causes of crime has been awarded an MBE in the New Year’s Honours.

Dr Mohammed Qasim, a visiting research fellow at the University of Bradford, is recognised for academic research and services to young people.

He said: “I thought it was a wind-up at first. It was a huge shock.

“I never thought I would be recognised for the work I do. I do it because I think it is important.

“There are so many issues I want to raise awareness of, particularly the exploitation of young people, especially those from ethnic minority communities, the disparity in the criminal justice system, whereby lengthy prison sentences are given to people from certain communities and not to others, and this will only give those issues more visibility.”

Dr Qasim has spent more than a decade researching the darker side of society, from gaining trust with gang members to meeting teenagers recruited to trafficking drugs via county lines networks, often putting himself at risk along the way.

He said: “You see a lot of violence. I’ve been in situations which are, at times, tricky and uncomfortable and it takes a certain person to conduct such sensitive research.

“My work is about gaining trust and that’s not something you can do quickly. Understanding how gangs operate and the reasons they do what they do is crucial to bring about meaningful change.”

He was the first in his family to get a degree and he readily admits that, had he not gained a place at Swansea University, he may well have ended up in the same position as the young people he now studies.

He said: “I could have easily gone in the same direction, but I was lucky enough to be given the opportunity to take a different path.

“If you’re a young man, living in a community where there is poverty and discrimination, and you haven’t got support and guidance from family or school, it can be a tough place to be.

“Too many young people are falling victim to those who want to exploit them.”

During the Bradford Riots, in 2001, he saw first hand the cultural divisions that led to social unrest.

The dad-of-three said: “I went to school with kids who took part in the riots. Many of them ended up with criminal records, which then had a knock-on effect on their employability.”

Dr Qasim was previously a trustee for the charity, Swansea Young Single Homeless Project, now known as Llamau. He keeps in touch with many of the young people he meets through his research and is particularly dedicated to supporting their mental health.

He hopes this honour will inspire those growing up in places like Bradford.

He said: “I came from a place where there was a lot of poverty, discrimination and underlying issues. If someone like me can receive an honour like this, then anyone can.

“There is hope, but you have to have the right guidance and support in place. There is a lot that needs to change in order to see more young people achieve, particularly those from ethnic minority communities, such as better leadership and positive role models from within the community and a police force which understands underlying factors which contribute to criminality.”

Dr Qasim, author of the 2018 book, Young, Muslim and Criminal, has a Master’s, a PGCE and a PhD in criminology from Swansea University. He continues to live in south Wales and works at Gower College Swansea. He has taught at Swansea University, Leeds Beckett and the London School of Economics.