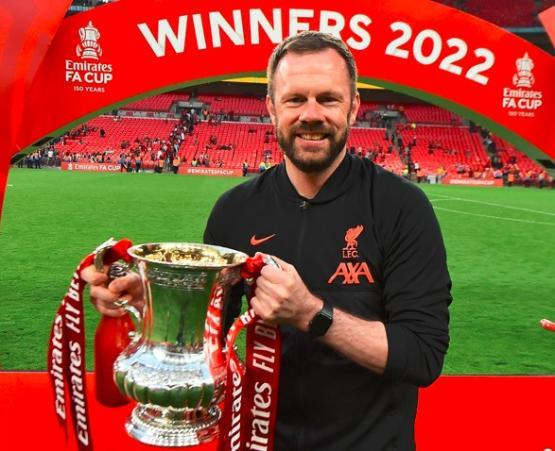 University of Bradford alumnus Chris Morgan, who is Liverpool FC’s Lead Performance Physiotherapist, will return to the university for a Q&A with students on Wednesday November 16.

Chris studied BSc Physiotherapy at the university from 1997-2000, before taking up a career in the NHS. He worked in the NHS in Bradford for four years whilst starting his sports physiotherapy journey alongside this with roles in the academies of Leeds United and Manchester City.

That experience led to him securing a role at Liverpool FC in 2006 where he eventually became head of physiotherapy, a position he later held at Crystal Palace FC and Arsenal FC.

He returned to Liverpool FC in 2020 to take up his current role alongside setting up Rehab 4 Performance,  a private sports injury and performance clinic based in Liverpool responsible for the rehabilitation of Chloe Kelly prior to her winning goal for England in the recent Women's Euros.

The Q&A will explore Chris's journey from student days at Bradford right up to working in a team environment competing at the top of English and world football, and what it takes for aspiring physiotherapists to reach that level. 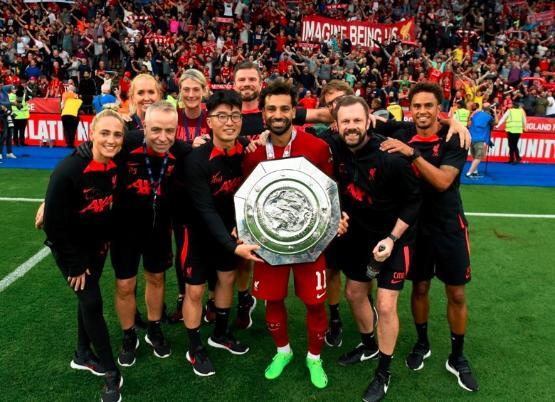 Pictured above: Chris Morgan (second from right) with teammates

Chris said: “If I could package up a period of time in my life and relive it, it would be my time at the University of Bradford. I was interested in sport from a young age but in terms of my career, becoming a physio for a football club was never something I imagined could happen. What I’d like to say to students is that there are pathways to get where I am and if I can get there so can they.

“Part of it is good fortune but a greater part is being prepared and ready to take advantage of those opportunities when they arise. So, it’s about gaining experience and learning additional skills, so that you stand out. I remember a visit by a sports physio when I was a student, so if I can help inspire students or give them useful advice, I am very happy to do so.”

Select this link to book onto the ‘Meet the Alumni’ event.