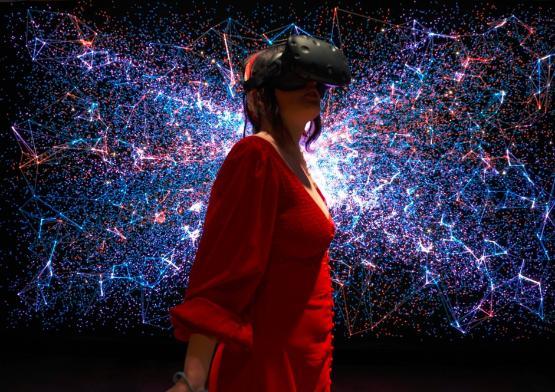 A festival that celebrates humanities research and how it is relevant to the lives and interests of people across the UK is coming to Bradford from November 10-19.

Every year, the Being Human Festival showcases the latest research in subjects including film, history, literature, philosophy, classics and languages, through hundreds of free events that take place across the UK. The festival is led by the School of Advanced Study at the University of London and funded by the Arts and Humanities Research Council and the British Academy.

Events will take place across the country but in Bradford, there will be a festival hub that will focus on the BBC centenary. Led by the University of Bradford, the BBC 100 Hub will highlight the way the BBC has had an impact on popular culture and everyday life and will also look at the technology and development of broadcasting in the future. 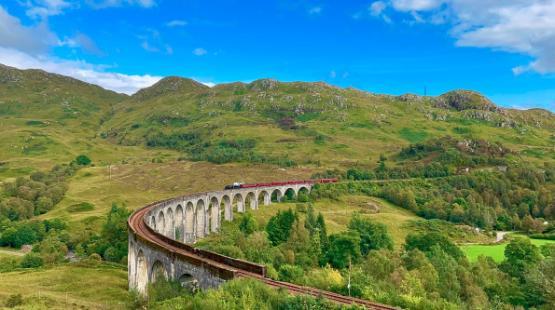 Robert Seatter, Head of BBC History, said: “It is great to be working with our partners in Bradford, both university and science and media museum, to mark a centenary of the BBC, uncovering new and old stories and exploring the impact of broadcasting in a personal and very tangible way across different generations of the city.”

The hub will include a range of free events, held right across the Bradford district, that will see research from the University come alive: from sharing car stories, uncovering some of Bradford’s best kept secrets in TV and film, to discussions on how the meanings of statues can change over time and cultures, and challenging what people think about death. In addition, there will be events targeted at young people that will ask them to reimagine Bradford, and will invite them to find out more about the jobs and careers behind the next blockbuster movie or binge-worthy TV series.

Sarah Churchwell, director of the Being Human Festival, said: "We’re delighted to be working in partnership with the AHRC, the BBC and the University of Bradford to mark this significant milestone in broadcasting history. We look forward to celebrating the BBC’s rich stories and history, and to exploring its contemporary relevance with communities across West Yorkshire."

Vice-Chancellor Professor Shirley Congdon said: “The Being Human Festival is a great opportunity for people to find out how research makes a difference to their lives and to contribute to the future of research at the University. Bradford has a great record in TV and film, we are home to the National Science and Media Museum, we were the first UNESCO City of Film, and we have hundreds of production companies coming to film in the city and wider district each year. The BBC 100 Hub will uncover and celebrate how the BBC, over the last 100 years, has played a part in our culture and will invite the next generation to be a part of its future.” 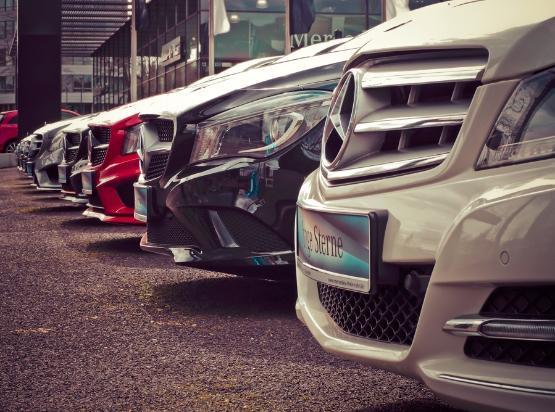 Are you excited about getting a driver’s licence? Do you have a dream car? Or are you worried about their impact on the environment and anti-social behaviour?

Cars are a big part of our culture and, love them or hate them, everybody has a car story to tell. 'Car Stories' is full of activities exploring our relationship with these vehicles.

At Car Stories you will be able to experience as University of Bradford’s Yunis Aslam’s research ‘Race, Taste, Class and Cars’ comes alive. Sit in cars and listen to car’s stories told by the people in Yunis’s research and share your own story in the car video booth.

Be amazed at the Bradford Modified Club’s cars, meet the owners and find out more about why cars are an important part of their story. Join in the conversation and hear from Yunis and other industry experts, both for and against car culture, as they discuss cars and their role in our everyday lives, media and society. Following the conversation, enjoy a live DJ set and continue to enjoy the car show.

Secrets of Cinema: Once Upon A Time In Shipley

Have you heard the story of Shipley’s leading role in the development of film and TV?

Meeting at Shipley’s historic market square, our storyteller will take you on a journey of the town's key contributions to TV and film, before leading you to our secret cinema.

Here we will explore the development of the global film industry over the last 100 years, from Shipley to social media. Experts will be on hand to guide you through making your own short film clips, before we pay homage to local Shipley legend Tony Richardson and settle down to watch his classic film ‘A Taste of Honey’ (1961).

Come along and uncover the secrets of Shipley. We’re ready to make it the worst kept secret in broadcasting.

Book your place for Secrets of Cinema: Once Upon A Time In Shipley.

Dying to Talk? How does archaeology and psychology help us talk about life and death?

Go on a journey through time and challenge what you think about death.

Death is inevitable, yet it is a taboo subject. The past shows us there are many ways to deal with death - not always with sadness, but as a celebration of life.

In this interactive workshop you will have the chance to investigate the past using archaeological artefacts from different time periods, discover how death and funerals are treated across the world, and discuss how death is represented today including exploring the media treatment of celebrity deaths and the role of social media in remembrance.

In addition, you will be able to get creative in the death café by making your own death masks, designing a mini coffin, making ‘grave goods’ from clay and other activities.

Book your place for the Dying to Talk? event 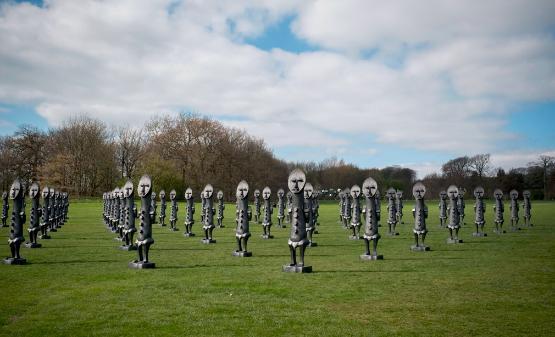 Statue stories give us a fascinating insight into understanding humans, societies, and individuals.

For thousands of years, humans have been making statue representations of themselves. Statues may represent specific individuals or symbolise ideologies, beliefs, places, or even the times in which they were created. They can be static or carried in ritual. Some statues are adored, treasured, and conserved whilst others have more turbulent histories and are damaged or destroyed in natural disasters or by people as beliefs, tastes, and values change or differ.

During the event she will share excerpts from BBC broadcasts to show how statue stories continue to be relevant and provoke responses. Have a go at making your own clay monument whilst discussing statues with Kate. At the end of the session, you will be asked: Once destroyed, do you think statues should be put back together again?

Re-imaging the heart of Bradford

Two Bradford schools will be invited to explore what ‘digital twins’ are and will be introduced to Virtual Bradford.

The young people will be asked to give ideas on what other areas of the Bradford district should be included in the digital twin and how they would re-imagine a part of the city. Their re-imagined parts of the city may be used in future to support discussions on city projects like Bradford 2025 and in the new Architectural Engineering courses at the University of Bradford.

Through the workshops the young people will also be shown what digital twins can do for the people who live in the city e.g. telling peoples stories (Story Trails), making the city more sustainable and considering the design elements of new buildings and public realms.

My Screen Time Future: In Collaboration with The Future is Northern.

Have you ever wondered how what you watch on TV, YouTube or Netflix is created?

Some well-known TV and Film productions have been filmed in Bradford including Peaky Blinders, Emmerdale, Ackley Bridge, and the recent Netflix film Ali and Ava. Could your future be part of the team that creates the next binge-worthy box set?

My Screen Time Future will give you hands-on experience of some of the jobs that contribute to creating TV shows and films. You will have the chance to try creating a storyboard, operating TV cameras, editing the content and much more.

Each workshop will be led by industry experts including people from the BBC, The University of Bradford and The Unit, a filmmakers hub backed by Channel 4.

Book your place for the My Screen Time Future event