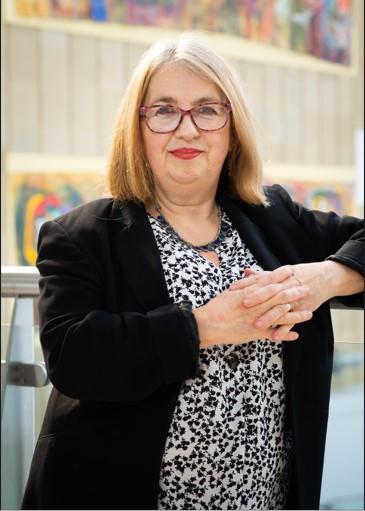 Professor Fiona Macaulay, an expert in Brazil at the University of Bradford, gives her thoughts on what the result will mean not just for the country but also for global environment issues.

“Lula’s number one priority on the international stage is the rainforest.

“Under Bolsonaro, monitoring of the rainforest effectively stopped. Agencies were defunded and appointments left unfilled, so they became empty shells.

“No one knew what environmental crimes were being committed and those who committed them were not prosecuted. Loggers, ranchers and anyone wanting to take and burn large areas of land basically had carte blanche to do so.

“When Lula first came into power in 2003, deforestation was at a peak and, under his eight years in government, there was a marked drop in the rate of deforestation. Under his successors though, it rose again.

“There is a very clear pattern of deforestation in areas where Bolsonaro has political support.

“The election result is good news for Brazil and for the rainforest.

“Lula is very aware that this is the priority in international media right now and I would be surprised if there isn’t a flood of offers to help from the international community, for example with funding and technology.

“What needs to happen is a very quick reinforcement of those monitoring bodies to give a clear signal that this isn’t open season anymore, that the rule of law has been reestablished and people can’t just do what they want.

“All those ranchers and loggers who were essentially given permission to do as they like will not be best pleased.

“The Amazon has become one of the most violent regions in Brazil. Homicide rates have increased in rural areas because it is contested territory and indigenous leaders and environmental activists are being killed over land.

“Had Bolsonaro taken a second term, he would likely have caused more damage. With a more consolidated party base, he may have overturned laws, as history shows far-right and authoritarian-populist leaders tend to do in their second term.

“While we might be breathing a sigh of relief, we must remember the vote was incredibly close. Bolsonaro might have gone but Bolsonarism is very much still alive.

“Combine that with the fact his party, the Liberal Party, won a fifth of the seats in the lower house in the recent congressional elections, and you’ve got a very divided situation.

“Lula’s centre-left Workers’ Party also increased, becoming the second biggest party in Congress. In the centre-ground, moderate parties have collapsed and so you have a polarised government which will be difficult to govern.

“Lula has proved himself to be a skilled politician who is good at working with the international community. Now he must overcome the mistrust of those who refused to vote for him, by providing jobs and basic services for the millions of Brazilians currently in deep poverty."