Management material - why we're so good at producing CEOs and MDs 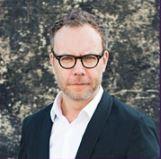 University is one of best for turning out CEOs

The University of Bradford has been ranked among the top UK universities - and best in Yorkshire - for producing CEOs and MDs in a new survey.

The study, by Hitachi Capital Invoice Finance, analysed data from over 8.4 million alumni who had left 121 UK universities since the year 2000 and had gone on to become either CEOs or managing directors or found their own business.

Bradford was ranked 13 nationally - and number 1 in Yorkshire - with just over 10 per cent of its graduates taking on high flying positions, such as CEOs and managing directors.

The University’s School of Management is world renowned - it was the first business school to be jointly accredited by AMBA and BGA in England and in February this year, its MBA was ranked No.1 in the world for value for money by the Financial Times.

Professor Sankar Sivarajah, head of the School of Management, said: “The management school has always been driven by the need for developing business ideas and really targeted at developing people who had the skills to be able to move into industry and business and giving back to business world

“It’s a kind of grass-roots Yorkshire grit which champions entrepreneurialism, underpinned by a curriculum that is informed by and speaks to business and that’s why our graduates flourish. Our FT-recognised MBA is world renowned and one of the reasons why people join it is that once they complete the course, they see a career progression into these high-ranking roles.”

We spoke to some of our alumni who have gone on to occupy prestigious positions within business. 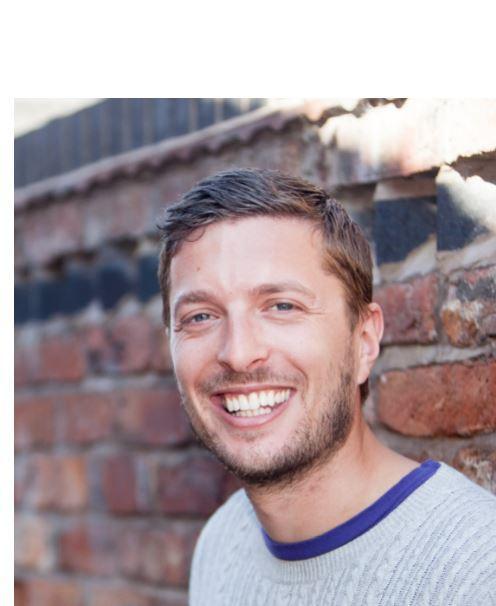 Joint MD and co-founder of Bind advertising agency, winner of numerous awards, including from The Drum

Max has fond memories of his time at Bradford, having graduated with an MBA in 2014. He says it was his MBA which enabled him to land a job at Google, which in turn led to him setting up his own business with his brother, Oliver.

Max, originally from Bolton, says: “It took me four years to complete my MBA, because I did it part time while working in the family business. It was the first time I was exposed to quality teaching. I loved the campus and the feeling of going from work into this academic world. In truth, it gave me a lot of confidence.

“I chose Bradford for a number of reasons - it was very affordable compared to some of the other MBAs out there, there was also a certain prestige around its rankings, and it seemed more accepting of people from non-academic backgrounds. I loved my time there, it was one of the best things I’ve ever done.”

CEO of award-winning global PR agency Golin, which won PR Week’s global agency of the year for a historic three years in a row.

Matt, who graduated with a BSc in Social Sciences in 1996, says: “I loved my time at the University of Bradford, they really were halcyon days where I was exposed to a breadth of ideas relating to culture, art, politics and more – it was very vibrant. I never intended to become a CEO or even to work in the sector I do, but I value the ideas I was exposed to at university. The sense of curiosity and empathy that were developed during my time at Bradford have stayed with me. As well as excellent communication abilities, these are qualities I still look for, in the many graduates we hire each year.”