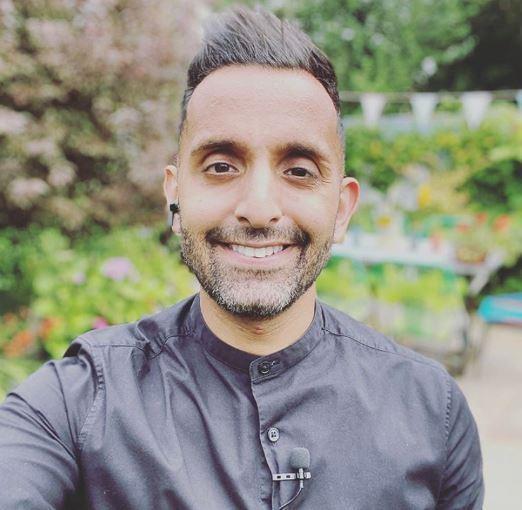 He’s the GP whose warmth, honesty and approachability helped endear him to millions on the hit Channel 5 show GPs Behind Closed Doors.

Bradford-born Dr Amir Khan, an honorary visiting lecturer at the University of Bradford, spoke to us about Covid-19, his bestselling book, The Doctor Will See You Now and growing up in the city.

“I’ve been associated with the University for about two-and-a-half years. It’s a great University and I love teaching there. It has a lovely feel and you get a sense students love being there. I think it’s really important to our city and that’s one of the reasons I became so heavily involved with it.”

Although he now lives in Leeds, he was born at St Luke’s Hospital, Bradford, and grew up in Thornbury, moving to Shipley when he was six, where he recalls living in a three-bed semi-detached house with his mother, father and six sisters.

“I just remember it always being very busy,” he recalls. “As a child, I loved it. There was always a lot of pressure for us to do well in life. Being a doctor is my dream job. As the TV show revealed, we do much more than just deal with coughs and colds. It can be very emotional, you get to know patients over time, their mums, dads, grandparents and children; there’s a really special relationship which develops with the community.”

Asked for his view on the pandemic, ever the optimist, he said: “There is light at the end of the tunnel. One thing the pandemic has done is brought the entire nation together, there’s a sense we’re all in this together and there will be a vaccine at some point down the line.”

His book, The Doctor Will See You Now, published by Ebury Publishing, is out now.

Dr Khan is an Honorary Senior Lecturer at both Bradford and Leeds University, as well as being on the advisory board for the Bradford School of Pharmacy and Practice Managers Association.